For several months now, PC owners have been enjoying two cinematic adventures from David Cage's French studio Quantic Dream, which were initially only available on PlayStation consoles. The games are Heavy Rain and Beyond: Two Souls. In line with earlier announcements, also the third hit of the studio, last year's Detroit: Become Human, will be released this fall. Representatives of the team announced that the title will be published on PC on December 12, 2019. Please note that it will be available only on the Epic Games Store. 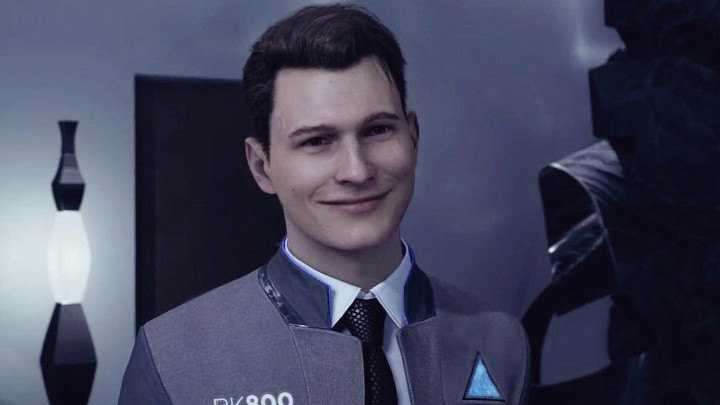 Are you looking forward to the imminent launch of Detroit: Become Human on PC?

On the occasion of the announcement a new trailer of Detroit: Become Human's PC version appeared on the Internet in 4K resolution. You can watch it below.

According to the representatives of Quantic Dream, this edition of Detroit: Become Human is to be the most complete version, with 4K graphics, 60 frames per second and full integration of mouse, keyboard and controllers. To quote David Cage:

Porting the game to PC has been a tremendous challenge, as we wanted players to get the original experience without any compromise. So we entirely redesigned the interface and developed a new engine to offer 4K resolution and high quality rendering on a wide range of PCs. We are glad to welcome more deviants into the dystopic world of Detroit, and allow them to discover Quantic Dreams vision of interactive storytelling.

Reading this statement, some people may start to fear whether their PCs will be able to run Detroit: Become Human in satisfactory quality. Fortunately, they will not have to spend their money in the dark. First of all, the official requirements of the title have been making rounds on the web for a long time, and secondly, on the day of the release of the full version, a demo will be made available. It won't be much different from what's available on PlayStation 4 and will offer the whole opening scene, in which, as android negotiator Connor, we're trying to save a girl. 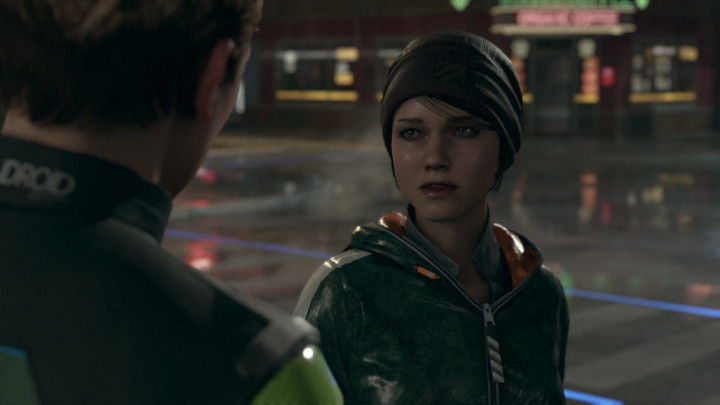 Detroit: Become Human was a success on PlayStation 4.

Detroit: Become Human on PlayStation 4 has been warmly received by critics and gamers alike. By the end of September, the title had sold more than 3 million copies. Will the PC edition have a similar success? We'll see about that soon enough.