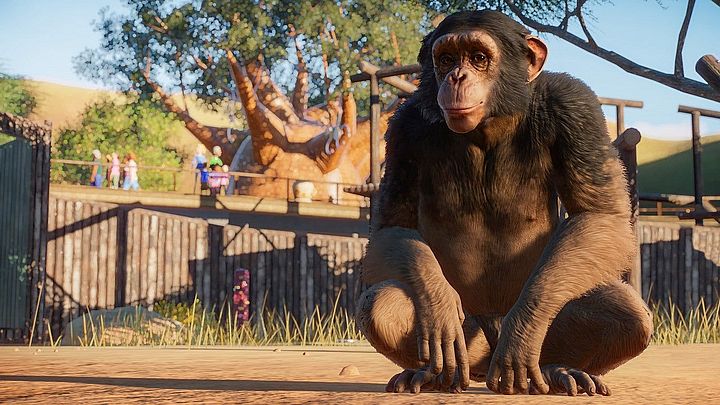 In a few months we will create the best zoo in the world.

The first gameplay video of Planet Zoo - the economic strategy, in which we play the role of zoo manager, an object full of various animals - has appeared in the Internet. The production was released on this year's E3, and that's where the gameplay came from (which you can see below). The material was made available on the Planet Zoo YouTube channel. Developers are aiming at creating a truly "living" zoo simulator, in which each living creature is going to have a separate set of thoughts, feelings and behaviors.

Our zoo will be visited by numerous guests. These will be able not only to see the animals, but also learn a lot about them. Animals can react in a certain way to the player's actions. If, for example, an elephant doesn't like a very small enclosure, well.... it'll probably give us a pretty strong signal. Our task will be to create the best possible living conditions for the animals (we will check their satisfaction with 4 bars of "welfare"). As zoo managers, we will raise many important issues about the garden and make difficult decisions.

The first thing that stands out is definitely the graphics design of the game. Greatly reproduced animal models and their animations look very impressive. The title will allow you to choose the location of your zoo. Consequently, we will have to remember to ensure that animals have the right conditions in place, taking into account the climate. The production will offer a story campaign and a sandbox mode. We will find out more about these modes in the coming months.

Planet Zoo will be released on November 5, 2019. The title will appear only on PC.