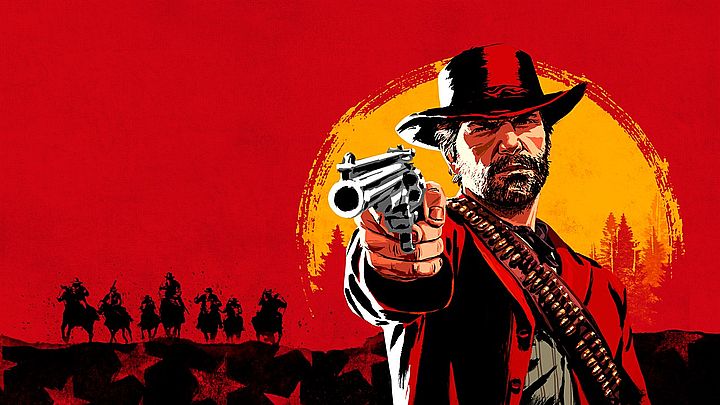 Red Dead Redemption 2 finally has its own separate soundtrack.

Rockstar Games has announced the release (in collaboration with Lakershore Records) of Red Dead Redemption 2 soundtrack. The album called The Music Of Red Dead Redemption 2: Original Soundtrack is now available in pre-order. If you decide to buy a pre-order, you will be able to download two pieces from the compilation now (Crash of Worlds and Table Top). The collection of 13 songs will debut in a digital version on July 12th this year. We don't know anything about the boxed edition. The price of this pleasure is $9.99.

The Music Of Red Dead Redemption 2: Original Soundtrack was produced by eleven-time Grammy winner Daniel Lanois - known for his collaboration with world-class stars such as Bob Dylan. The compilation includes tracks by artists such as D'Angelo, Willie Nelson and David Ferguson's bonus track. 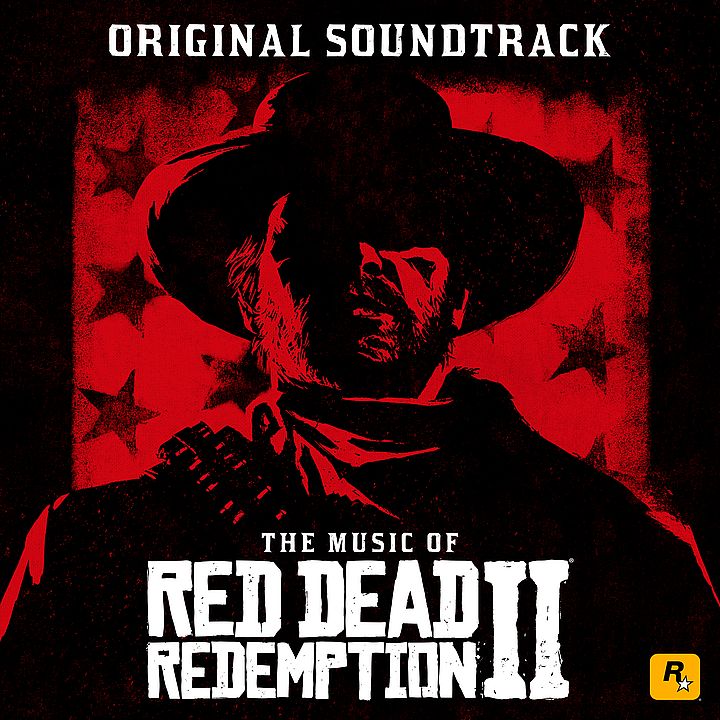 You can see the full list of songs here. One of the composers, Rocco DeLuca, spoke about creating music for Red Dead Redemption 2:

I had a great time composing music for this project together. I am incredibly grateful to see how Crash The Worlds has moved the hearts of so many players.