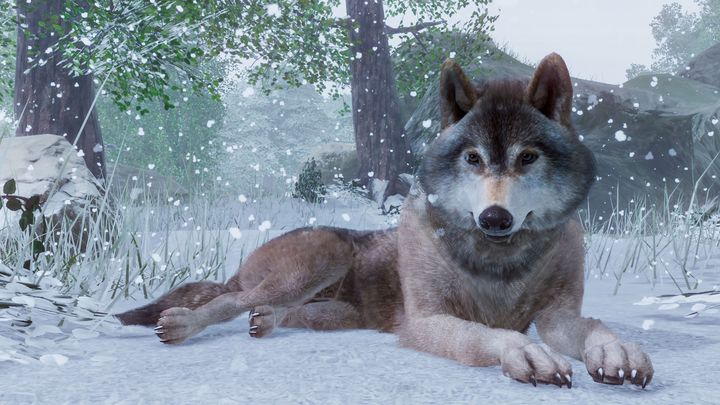 Frontier Developments Studio - the authors of Elite: Dangerous, Planet Coaster and Jurassic World Evolution - have announced their new game. It will be Planet Zoo, an economic strategy enabling us to manage a zoo. According to the creators, the production is to stand out with "the most realistic animals in the history of video games". The devs have also published the first trailer, which you can see below.

The most striking feature of the game is the attractive design. The creators put a lot of work into the proper representation of animal models and their animations (for example, Eurogamer editors participating in the game presentation noted that the claws of the bear were sheathed when it was swimming). Advanced technology for fur simulation is also impressive.

However, Planet Zoo is supposed to offer more than just visual bells and whistles. We will get a supposedly extensive game that will require us to take care of the detailed needs of individual pets, as well as taking into account the location of the park (for example, if you want to have wolves in the zoo in the desert, it will be necessary to properly prepare and cool their lair). Unlike Planet Coaster, the production will also offer a story campaign.

Animals are supposed to be the strongest point of Planet Zoo.

It is worth noting that the developers are familiar with the discussed topics, as they have a similar project under their belt - Tycoon Zoo released in 2013. Planet Zoo will debut on PC in autumn this year.