At the beginning of last year, the rights to the MicroProse brand, which at the turn of the 80s and 90s created some of the most popular simulators and strategy games in the world, were bought by David Lagetti (the creator of one of the biggest open-world simulators - TitanIM). A few months later, in an interview, Legetti informed that his main goal is to return to the roots and produce high-quality strategy games and simulators. 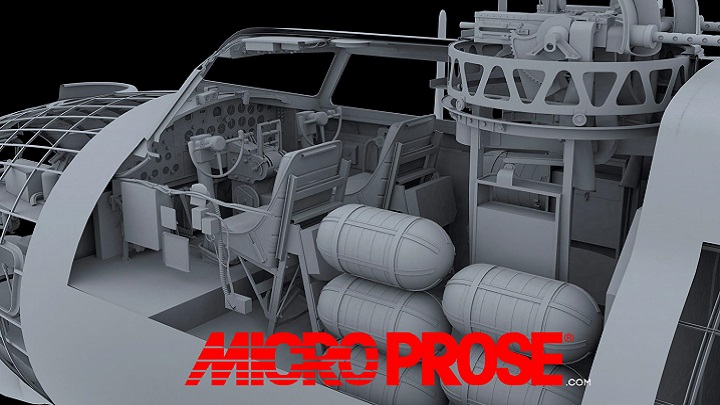 The first game from the reborn MicroProse is getting closer.

Already then, the information appeared that the first title - Warbirds 2020 - will be released at the end of 2019 or in the first quarter of 2020. And although there is still no specific information provided on this subject, MicroProse, through its Twitter account, assures fans that 2020 will be the year when the first games from the reborn company will be released. But we'll have to wait a while longer for details.