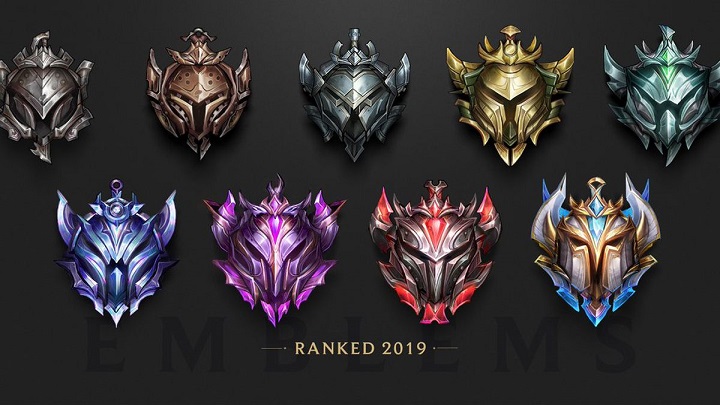 The divisions in Teamfight Tactics will most likely be the same as those in LoL.

A lot of information about the plans for Teamfight Tactics was shared on the game's forum by the main producer, Richard Henkel. The most interesting news concerns the seasons format and the ranking system in the game. Most likely, the solution will be the one known from League of Legends - the lowest division will be Iron, and the best players will fight for a place among the challengers. It is worth knowing that it is enough to take place in the top four to gain points and climb in the ranking. As for the seasons, Riot announced that the first one will be called Beta Season; it will start with the arrival of the latest patch and last about three months. After it is over, the creators want to release a completely new set of heroes, which will introduce a lot of freshness to the game.

A few days ago we also met a new hero, who will join Teamfight Tactics roster with the latest patch. It will be Twisted Fate, and the main producer of the game confirmed that the character will have synergy with pirates and wizards. His skill is Pick a Card, where the hero throws one of three cards, which either stuns the enemy, restores mana, or deals damage. Richard Henkel also added that one of the new factions will soon be in the game. 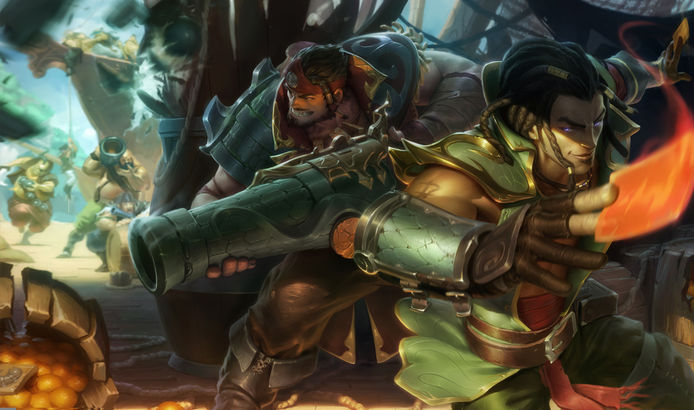 Twisted Fate will join the heroes of Teamfight Tactics.

Planned changes in the game

In addition to discussing the ranking system, the creators decided to refer to the most common problems that fans have pointed out. The first one is too much randomness concerning items. This is mainly about a situation when the player does not receive any item from the initial rounds, and the opponent gets four or even five of them. This gives a huge advantage in the early stages of the game and depends only on your luck. Riot Games has ensured that it is working on this issue and wants to ensure that more items are guaranteed for each player. In addition, the company considers the possibility of gaining experience, a hero or gold from the initial PvE battles, and plans to introduce Gromps, better known as minions toLeague of Legends players, in the last skirmish during the first round. These changes are to come with the next patch, i.e. in about 2 weeks. 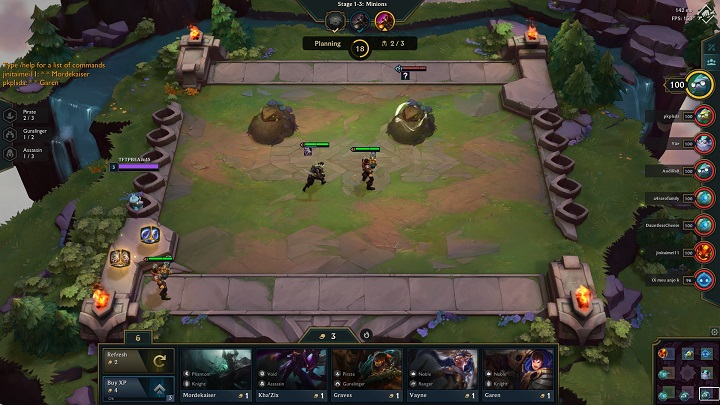 Another thing discussed is hero statistics and the introduction of things like damage calculation. Riot Games has ensured that this is all planned and will soon be in the game. We will be able to see detailed statistics of our characters, such as damage, armor and magic resistance. 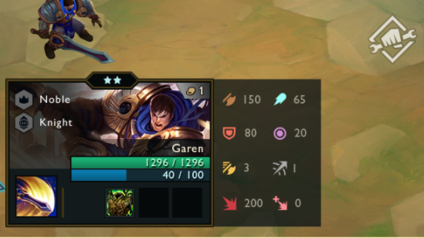 Character statistics in the game.

In addition, there will be more detailed information about the winnings in a row and the amount of gold that will be earned. All this is also to appear with the next patch. 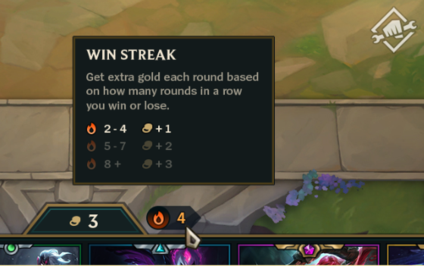 Did you know that winning eight fights in a row gives you three gold pieces?

The last thing discussed by Richard Henkel is the lack of any prizes awarded for playing Teamfight Tactics. Fortunately, this problem was solved a few days ago, when a special tab appeared in the game with missions and awards for the latest mode, about which we wrote here. Now playing TFT should be even more fun.

At the moment, this is all that the creators have presented, but remember that the game is still in the open beta. All bugs and problems should be reported so that at the beginning of the first ranking season the game is at the highest level.