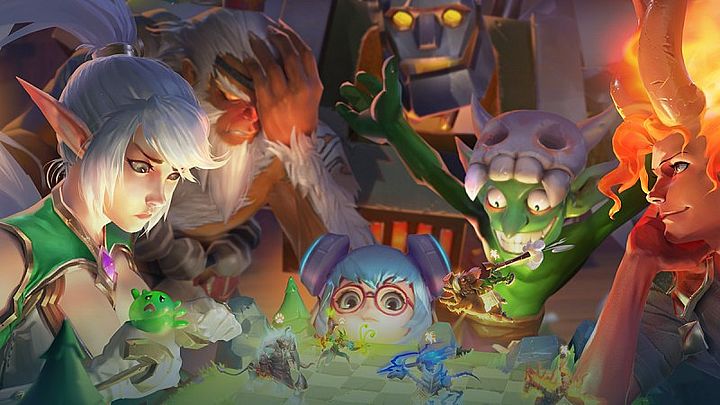 Another Auto Chess clone is already on the market.

Today, a free game Chess Rush was released on Android and iOS devices. The game was developed by the well-known Chinese giant Tencent, which is responsible for the production of mobile games. The feature that is supposed to distinguish the title from the competition is the fact that a match in the game is to last 10 minutes. While in Teamfight Tactics or Dota Underlords players are accustomed to 30-minute meetings, the new production from Tencent wants to meet the expectations of mobile users - ultimately spending half an hour in front of the smartphone screen is not the most comfortable thing in the world.

Reducing the gameplay time seems to be a hit and it is possible that it will give rise to a new trend among this type of games. Naturally, for players who have become accustomed to longer matches known from other autobattlers, classic modes have been prepared, lasting from 30 to 40 minutes. The title offers microtransactions, but they do not affect the final result of the game. You can also play in the co-op mode, where you and your companion will face your opponents together.