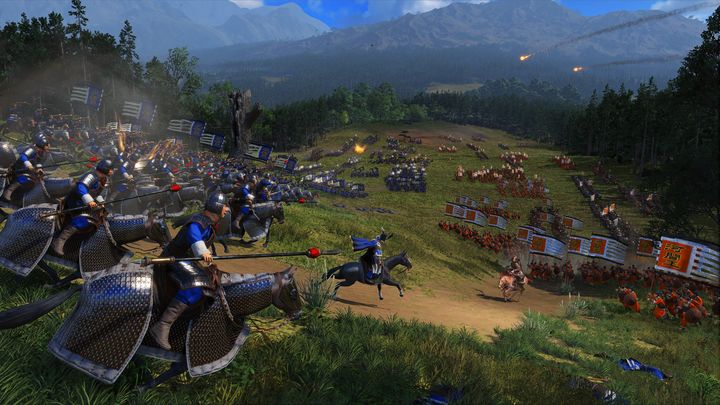 Creative Assembly has announced Total War: Three Kingdoms - Eight Princes, a story expansion to the strategy game released in May this year, in which we try to unite divided China during the eponymous age of Three Kingdoms. The first trailer of the DLC has also been published and you can see it below.

Eight Princes will be the second expansion to the game after Yellow Turban Rebellion, but the first one to offer a new story campaign. The add-on will show events taking place one hundred years after the end of the single player mode of the basic version of Total War: Three Kingdoms.

We will get the opportunity to play one of the eight new princes who require very different styles of play (some focus on defense, others on attack, politics or country management). The DLC will also offer further elite units, buildings and quests. Additionally, the game will feature an attitude mechanic that will allow us to decide what our faction is aiming for (we can choose from wealth, spirit, strength and mind to choose from), which in time will affect its functioning. 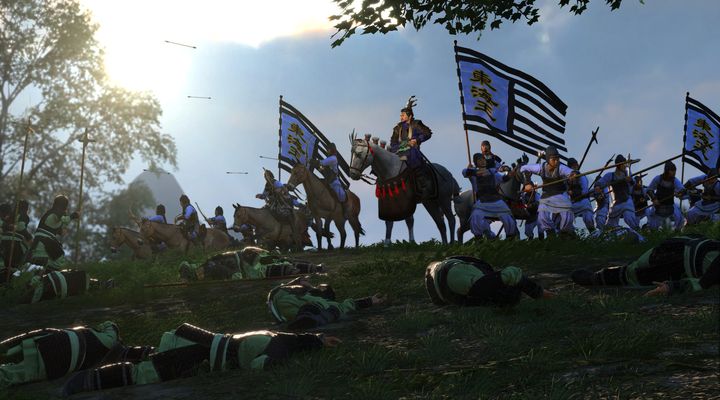 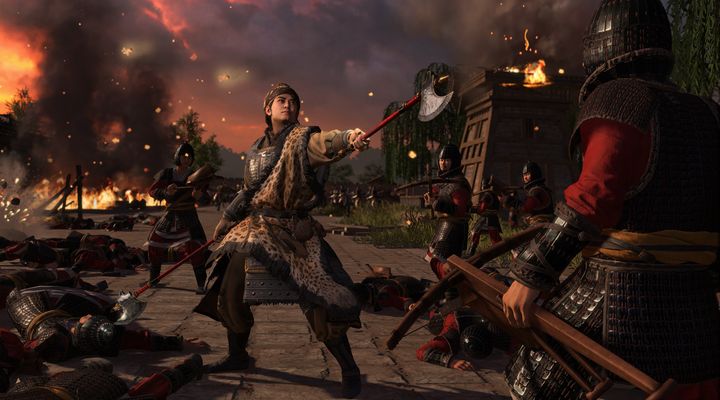 We can also expect significant changes in the public order and the level of the factions. They will reflect the specific conditions of the conflict that will be presented in the expansion - for example, the support of the nobility will be crucial to replace the existing indicator of peace or anxiety in a given land.