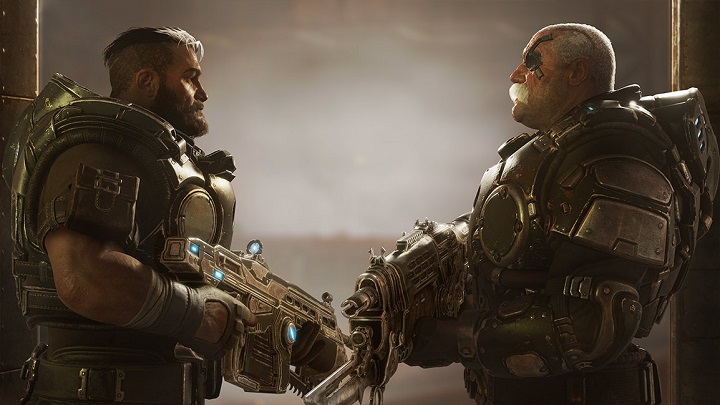 Gears Tactics is coming out tomorrow on PC.

Tomorrow, the next installment of the Gears series will launch. However, it will not be another shooter, but the tactical Gears Tactics from The Coalition and Splash Damage. Critics have already checked out this spin-off of the series, thanks to which the first reviews of the game appeared on the web.

If we exclude a few extreme opinions, Gears of Tactics collects decent grades, giving an average of 81/100 for critic reviews (via Metacritic). The devs managed to transfer the atmosphere known from the tactical shooters to a strategy game without making a game inaccessible to newcomers beginning their adventure with the series. The same can be said about the gameplay, which is unlikely to scare off people unfamiliar with the genre. The title is definitely not one of its most difficult representatives, and although there is no shortage of challenges, the rich system of personalization enables us to deal with the opponents. Fortunately, players who want more challenging gameplay can try their hand at higher difficulty levels. 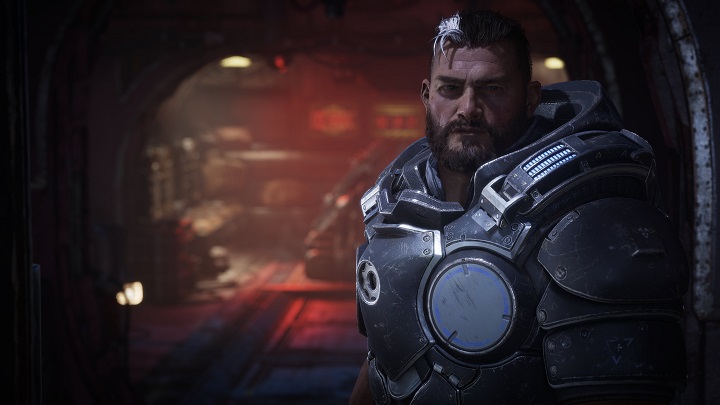 The gameplay itself clearly appealed to the reviewers. Some of them think that the basics of Gears Tactics are much better than another recently released tactical strategy - XCOM Chimera Squad. The interface is clear and comfortable, so it doesn't make it difficult to fight the Locust. The battles, although turn-based, seem as dynamic and chaotic as the flights in the main installments of the Gears series. A lot of small, but important elements are to responsible for that. Enemies move around the map at the same time, so we don't have to wait patiently for each of the numerous Locusts' soldiers to finish their turn. In addition, a large number of enemies and unexpected troop landings and burrows mean that we can never be completely sure of the situation on the battlefield.

However, while the basics of the game are almost unanimously praised by reviewers, other elements have failed to gain equal recognition. Most critics had no objections to the creation of the main characters, but the plot has gained as many supporters as opponents. The side tasks, which are too repetitive and, unfortunately, obligatory, were assessed even worse. The game forces us to complete these missions in order to move the plot forward.

Some critics were also not delighted with forcing the training of randomly generated Gears, as the game still often requires the main characters to participate in missions. What's worse, new recruits often turned out to be better trained than those trained by the reviewers. All of this has translated into problems with pacing, which can slow down unnecessarily when we are forced to deal with another side task using only rookies.

Nevertheless, almost all reviewers admit: Gears Tactics is a successful experiment and a solid game. Fans of the franchise should have as much fun playing the game as they did with the previous installment of the Gears series, and fans of tactical strategies can also find something for themselves here. Gears Tactics will be available as part of Xbox Play Anywhere from tomorrow.

Drug Dealer Simulator Becomes a Hit and Will be Developed

The Last of Us 2 Plot Fragments Leaked - Spoiler Alert