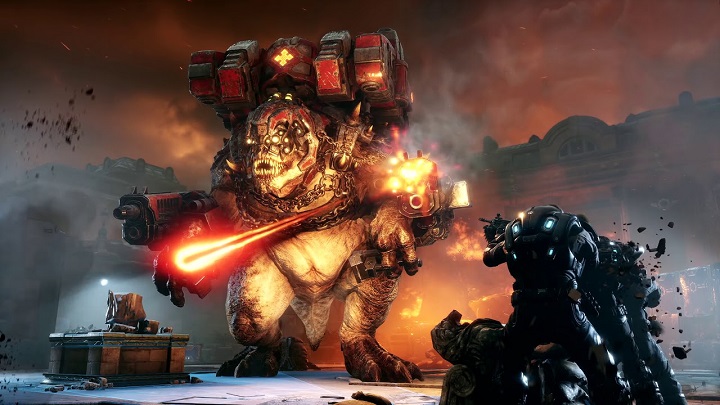 Yesterday's reveal of the Xbox Series X release date apparently dared the publishers to provide the titles, which will be available on the new console from the very beginning. This is what Ubisoft, but also Microsoft's own devteam responsible for the latest Gears game, has done. It was announced on Twitter that Gears Tactics will debut on Xbox One and Xbox Series X on November 10.

We've known for a long time about the game's planned debut on Xbox One. However, so far, the latest Gears could only be checked out on personal computers. The title was warmly received, despite some small issues (our editor gave it 8.5/10). Perhaps the console release will bring some improvements, whether in the form of new content or upgraded visuals for the ninth generation consoles. Unfortunately, so far the developers have not given anything but the release date.