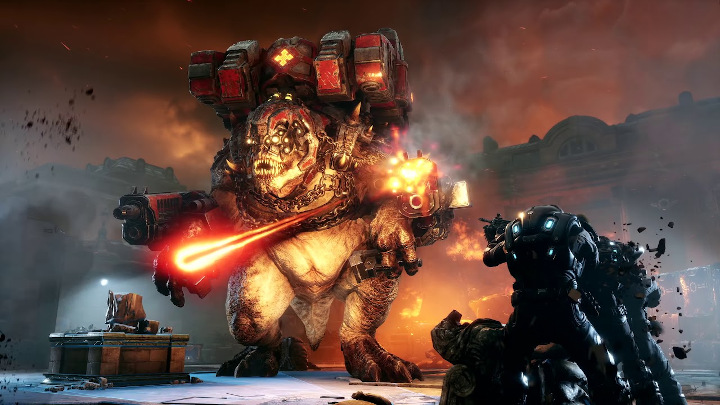 Gears Tactics was announced during E3 2018.

The first quarter of this year was full of delayed launches. Fortunately, the delays did not affect everyone, as shown by Gears Tactics, a spin-off of the popular TPP shooter series, which is a tactical turn-based strategy game in the vein of XCOM. As Microsoft informed on Twitter, the game from The Coalition and Splash Damage has gone gold. This means that the main work on the game has been completed and its PC launch (Micorosoft Store, Steam and Xbox Game Pass service) scheduled for April 28 is not threatened. We would like to remind that the title is also coming to Xbox One, but it will appear on it later this year.

That is not all. Another revealed item was the list of achievements that we will be able to unlock during the game. We will find it here. But beware of possible spoilers.