Ori and the Will of the Wisps in a nutshell:

When Moon Studios announced that Ori and the Will of the Wisps has gone gold a month ago, fans of Ori and the Blind Forest, the perfect platformer from 2015, breathed a sigh of relief. The continuation of one of the most beautiful games of the current generation will hit the market on March 11th, after nearly three years of development and a two-time release delay. The time left until the debut will be made more pleasant by a 20-minute gameplay, published on YouTube by GameSpot. 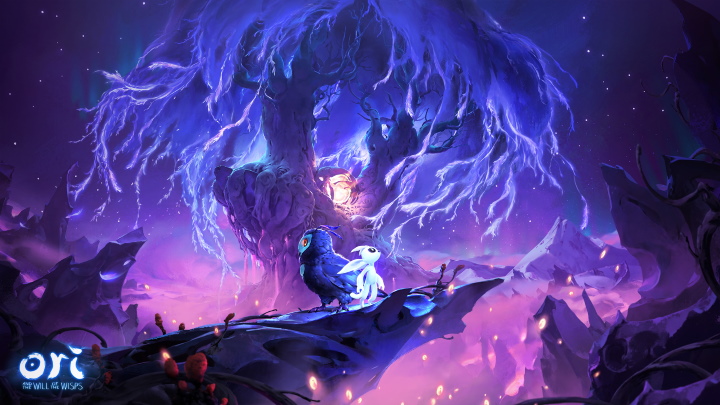 Ori and the Will of the Wisps on a 20-minute gameplay.

The video presents the initial fragment of the game as an introduction to the story (there is a warning about possible spoilers). It also presents the basic gameplay mechanics and enables us to take a glance at the outstanding visuals. It is also impossible not to mention the fairy-tale0like soundtrack by Gareth Coker, a composer who also made the music for Ori and the Blind Forest.

Ori and the Will of the Wisps will be released on March 11. We will be able to play the game on PC (to be bought from Microsoft Store or Steam) and Xbox One (also as part of the Xbox Game Pass service). A collector's edition will also be available on sale, which will include a steelbook, digital soundtrack, a CD with piano tracks and an artbook.