We have been waiting a long time for the appearance of a full-fledged trailer of the new Ghostbusters. Today, almost a year after the announcement, Sony Pictures Entertainment released the first trailer of Ghostbusters: Afterlife. The video you be watched below.

Until recently we knew Afterlife under the title of Ghostbusters 3, despite the fact that three films from the series have already been released. The production will be a direct continuation of the first two films in the series, with no links to the 2016 reboot (which is not surprising in the context of the latter's flop). The plot of the third film takes place more than thirty years after the events of the second part and tells the story of a single mother (played by Carrie Coon of The Leftovers), who moves to Oklahoma with her two sons. There, the boys will witness supernatural phenomena, but also discover their connections with the original Ghostbusters. 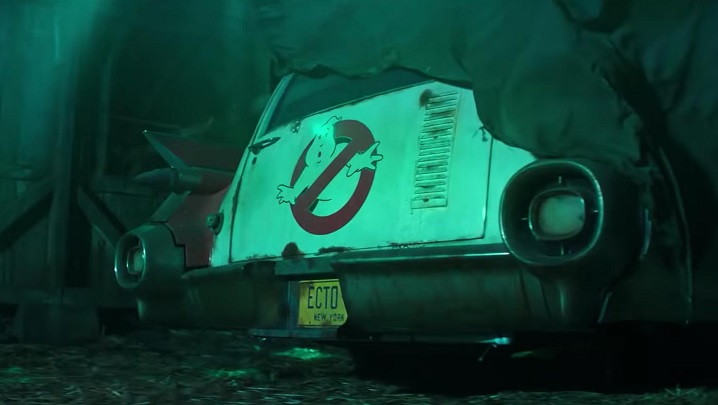 Ghostbusters will be back in theaters next year.

Speaking of the first group of ghost hunters, let's recall that the film will feature lead actors from the iconic original: Ernie Hudson, Dan Aykroyd, Sigourney Weaver and Bill Murray (the latter can be heard on the trailer). Unfortunately, there will be no Harold Ramis, or Egon Spengler - the actor died in 2014. What's more, Jason Reitman, the son of Ivan Reitman, the director of the first two films, is responsible for the production. The latter was delighted with Jason's idea for the new Ghostbusters. But will this and the return of big names be enough to make the film more successful than the 2016 picture, or will it share the fate of other returning classics like Rambo and Terminator? The answer will be known after the premiere of Ghostbusters: Afterlife on 10 July 2020.