Although there are still three days left before the beginning of this year's edition of gamescom, the Internet has already started to publish trailers of various games prepared for the event. Among them was a trailer of Praetorians: HD Remaster, a refreshed (both in terms of graphics and controls) version of a 2003 strategy game set in ancient Rome, developed by Torus Games and published by Kalypso Media. You can watch it below.

Praetorians: HD Remaster will be released on PC, PlayStation 4 and Xbox One. The release of all three versions is scheduled for the end of this year. 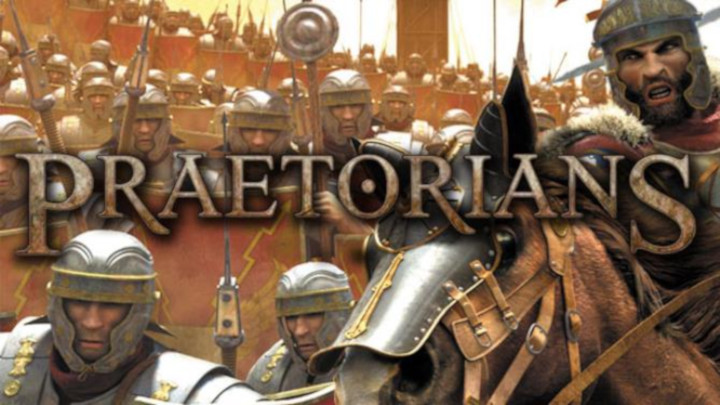 The original Praetorians was released in 2003.

If you are interested in buying Praetorians: HD Remaster on PC, you can have a look at the official hardware requirements available both in this news and on the official game card on Steam. The pre-sale of the title hasn't started yet.