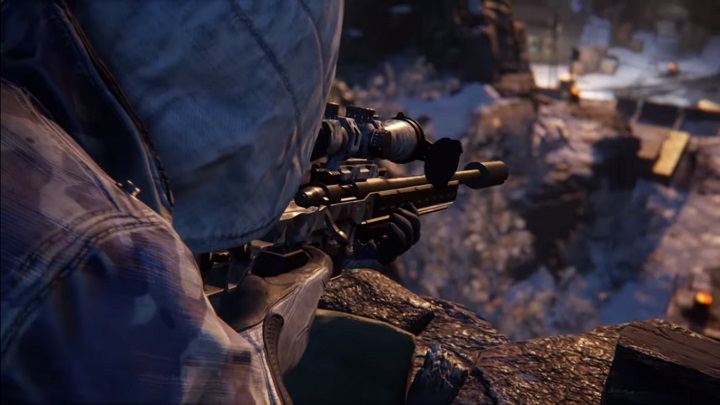 We'll check the new Sniper at the end of the year.

Although there is still some time left before gamescom 2019, publishers and game developers are not waiting for the first announcements related to the event. CI Games has published a new trailer for Sniper: Ghost Warrior Contracts. The material presents some locations from the game and gives us a foretaste of the gameplay. Most importantly, the trailer reveals the release date of the production. The spin-off to Sniper: Ghost Warrior will be released on November 22 on PC, Xbox One and PlayStation. You can watch the video below.

This is not the first material presenting Sniper: Ghost Warrior Contracts. During this year's edition of the E3 fair we had the opportunity to watch a gameplay and learn something new about the game. After the de facto fiasco of Sniper: Ghost Warrior 3, the creators resigned from the open-world approach and returned to linear missions, adding a handful of futuristic gadgets. The devs have prepared 25 contracts that can be completed in many different ways, which, together with the online mode, should significantly prolong the fun. At least that's what CI Games promises - the results of the company's work will be known in three months. In the meantime, you can also check the game's hardware requirements. 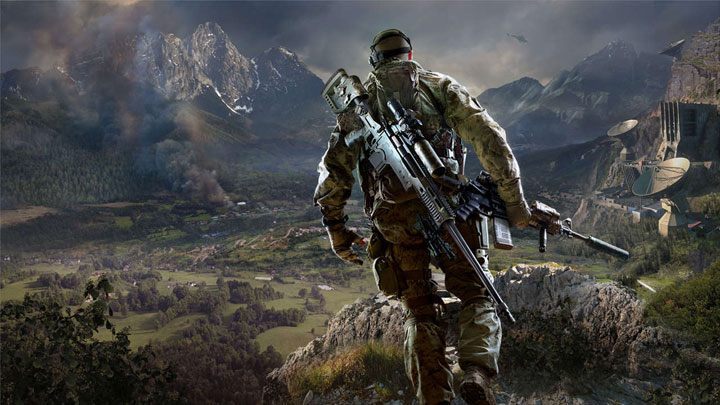