Michael Chu, former senior designer for lore and story in Overwatch, is leading the work on an unannounced triple-A “multiplayer character action game” by 2K Games’ studio 31st Union, gaming analyst MauroNL reported on Twitter after reading through several job listings posted by the company. Developed using Unreal Engine 4, the title promises to deliver a “rich and stunning world filled with diverse characters and large-scale high population 3D environments” that are to be “loved by the players for years to come.” 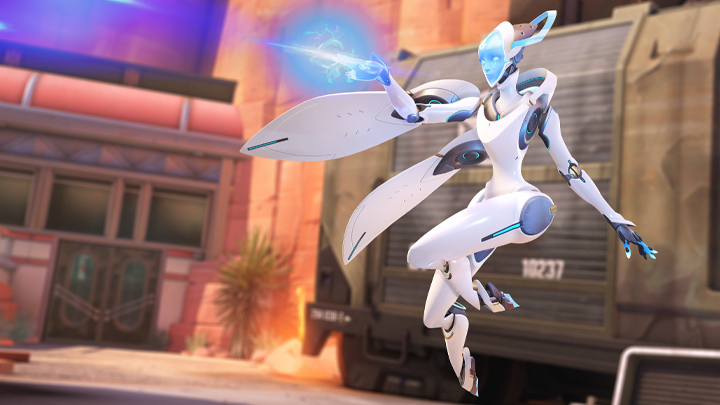 Although scarce in details, the job listings suggest that the game will not be a simple Overwatch copycat, stressing that the applicants are required to help texture vehicles alongside weapons and “mechanical weapons of all kinds.” Moreover, it is to be coated with “emotionally compelling and technically sophisticated audio.”

The studio is currently looking for over 30 developers. “Come and help us build the future of Multiplayer Action games!” one of the job listings encourages.

Created in 2019, 31st Union is led by Chu and Michael Condrey, the co-founder of Sledgehammer Games. Several ex-Sledgehammer and Visceral Games developers are also already involved in the project.

Chu left Blizzard Entertainment – that created Overwatch – in early March 2020, having worked for the company for more than two decades. Throughout his career, he has also been a writer for Diablo and Warcraft universes.

The Great Ace Attorney Coming to PS4, PC and Switch

The Great Ace Attorney Coming to PS4, PC and Switch