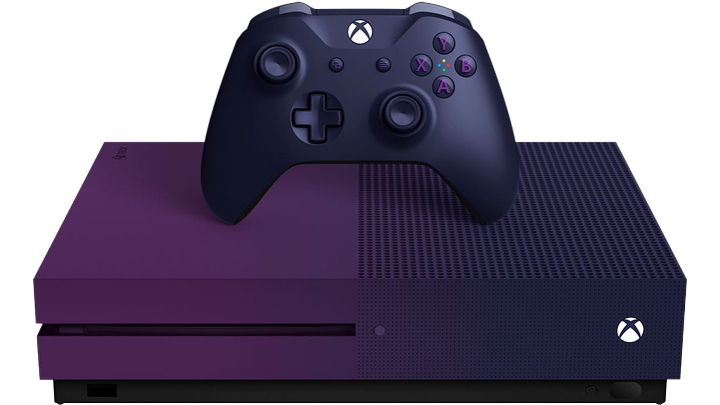 It seems that Microsoft is preparing a special edition of the Xbox One S console for Fortnite fans. WinFutureinforms that in the coming weeks a purple, limited edition of the device will be available for sale, which will be accompanied by the "Dark Vertex" pack and 2000 V-bucks (the currency used in the game). The set also includes a monthly subscription to Xbox Live Gold, EA Access and Xbox Game Pass.

It is not known exactly when Microsoft will officially announce the new edition of the console, but reports suggest that it will cost 299 dollars and will be equipped with a 1TB disc and Blu-ray drive. This is not the first special edition of the Xbox One S console - previously you could buy a similar set dedicated to Minecraft. 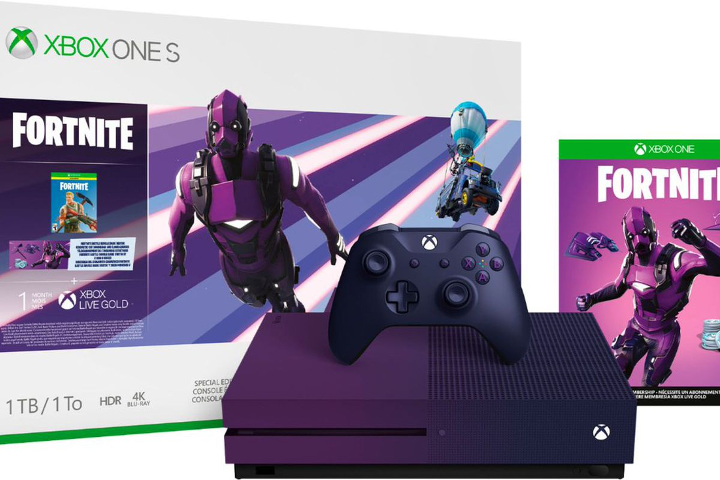 This is what the whole pack is supposed to look like.

Microsoft has planned its E3 presentation on Sunday June 9. The Redmond Giant announces that this year the company will "go all the way", and the purple Xbox One S may be one of the things that will be shown to the world this day. During the presentation we should also learn something about the xCloud streaming platform, the announcement of a new installment of Gears of War, the continuation of the Fable series and, perhaps most importantly, the first details about the next-generation Xbox console called Anaconda.