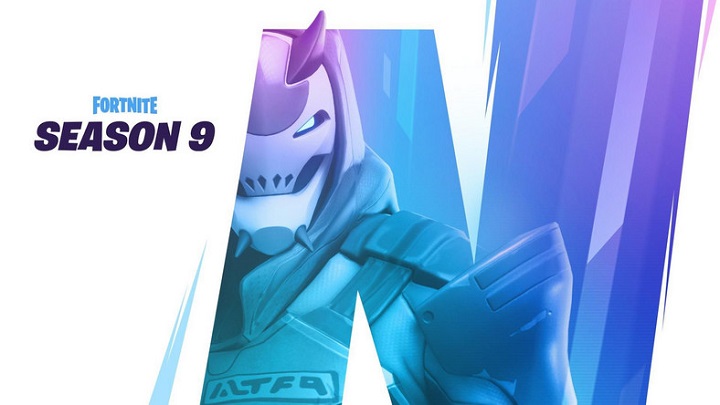 The new skin in Fortnite caused a lot of commotion among fans.

Fortnite currently features an event called 14 Days of Summer. Along with it, a lot of novelties came into the game, including a character skin, which caused a lot of commotion among the fans of this online shooter. We're talking about Summer Drift, the holiday version of the Drift from season 5, which was only available as part of the season pass.

With the release of the new version of the skin, there were voices of dissatisfaction among the players. They argue that releasing altered older skins and selling them is against Epic Games' objectives. Items available in previous seasons were supposed to be exclusive and impossible to buy. Of course, Summer Drift is not an exact copy of an old skin, but a holiday version of it. The character was lightly tanned, with a flower wreath around their neck and a tattoo on their leg. The skin is available for 1,500 V-Bucks. Below you can see both versions. 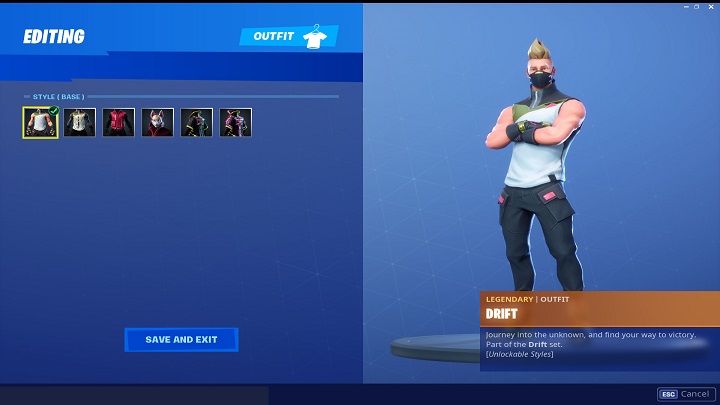 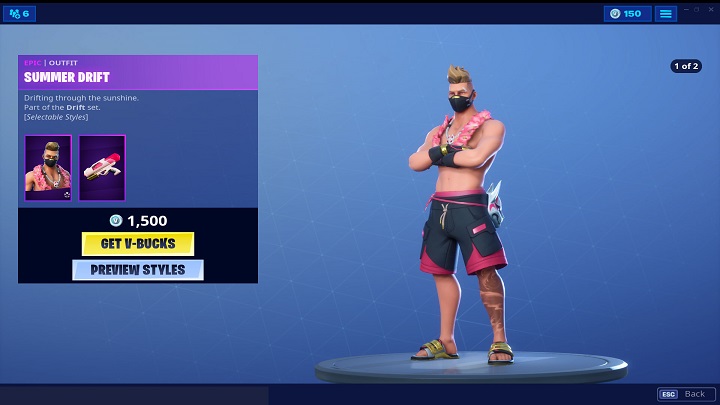 In the past, we already received modified versions of skins (Love Ranger or Brite Bomber), but they were not included in the season pass. Besides, the creators used to release new styles for existing skins, and their owners got them completely free of charge. As you can see, not in this case. Players are worried that Epic Games' will do the same to other exclusive characters from previous seasons, including those that took a lot of effort to get.

Is CoD: Modern Warfare Marketing Based on Cheap Publicity?