PC Gamer reports that David Cánovas Martínez, also known as TheGrefg, broke the current Twitch record when it comes to the number of viewers participating in a stream at a given time. At one point, the man could boast over 2 million viewers (2,390,000 people to be exact). Thus, he went down in the history of the platform, beating the results of such streamers as ELEAGUE TV (1.1 million viewers) or Ninja (667 thousand viewers).

Of course, this success did not come from nothing, because it was not just another ordinary stream on Martinez's channel. In achieving such a result, he was certainly helped by the initiative of Epic Games related to the addition of a new skin to Fortnite. The skin was shown for the first time on the very stream and it belongs to the elite Icon Series, co-created by the music group Major Lazer or rapper Travis Scott. And here is how the aforementioned skin looks like. 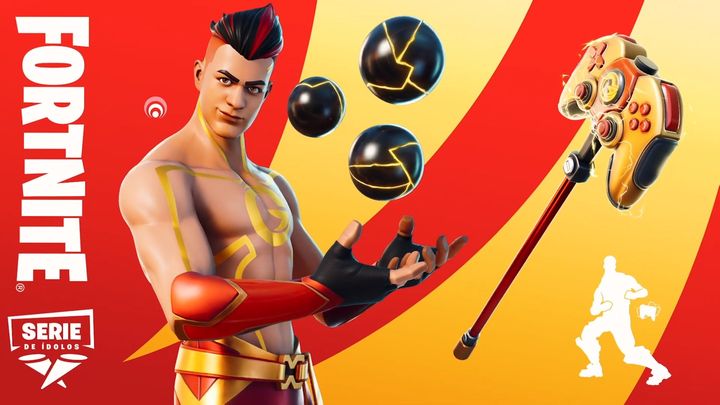 TheGrefg is another skin from Icon Series.

Representatives of Epic Games also did not hide their joy associated with the new record - including, among others, the vice president of the company, Mark Rein. He even posted a short message on Twitter, in which he thanked the Fortnite community for so many viewers on the stream. So, if you thought that the aforementioned battle royale is slowly fading away and losing players, then I guess you'll have to reconsider.