Leaks about the existence of the RTX 3060 have been confirmed. Today, Nvidia unveiled a new GPU, offering 3584 CUDA cores and equipped with 12GB of GDDR6 VRAM (192-bit bus), which is 4GB more than the RTX 3060 Ti. The chipset is expected to deliver performance between the RTX 2070 SUPER and RTX 2080. Its power consumption (TGP) is specified at 170 W (30 W less than the RTX 3060 Ti), and the suggested price is $329. The store launch will take place at the end of February this year (the exact date is not known).

Among the novelties there are also the expected mobile chipsets from the Ampere family. The top-shelf GeForce RTX 3080 for laptops is equipped with 6144 CUDA cores and 8 or 16 GB of GDDR6 VRAM (256-bit bus). TGP of the model will vary between 80 and 150 watts (depending on the version). So, compared to the desktop GPU there is quite a difference. The mobile RTX 3070 received 5120 CUDA cores and 8 GB of GDDR6 VRAM (256-bit bus), and its power requirements are slightly lower than the flagship. The weakest model, RTX 3060 has 3840 CUDA cores, which are paired with 6 GB of GDDR6 VRAM (192-bit bus). The power consumption in this case will be between 60 and 115 watts. Laptops equipped with Ampere mobile cards should be available from January 26, this year. 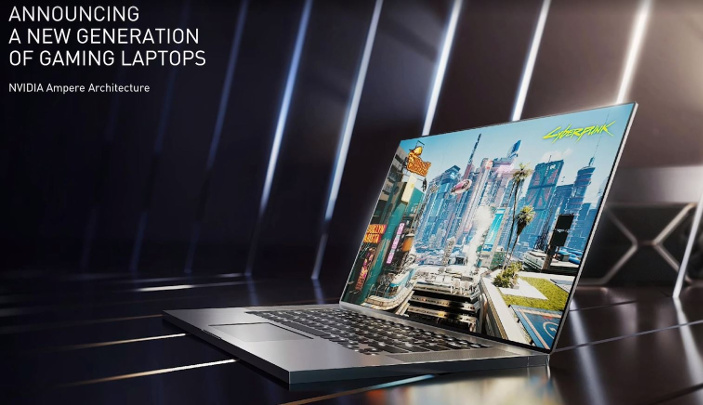 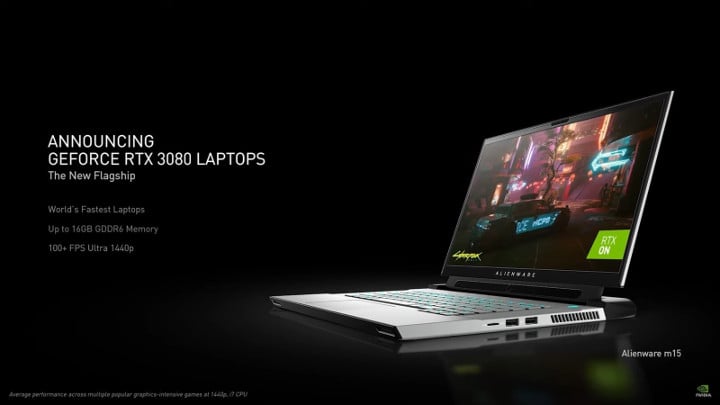 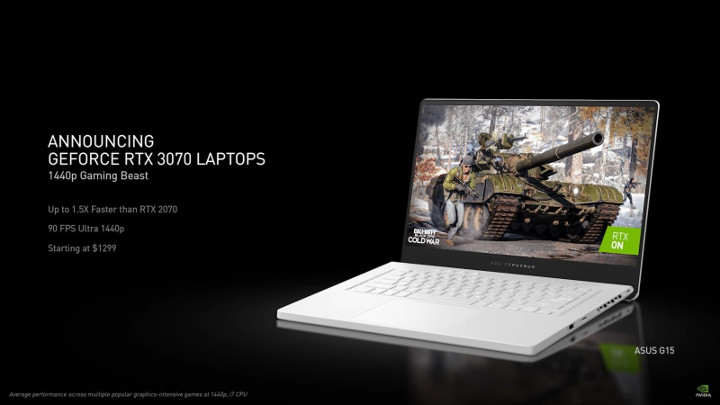 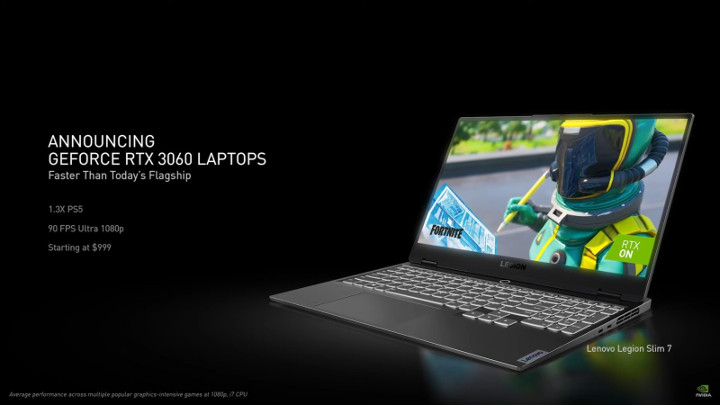 Prices for laptops equipped with RTX 3060 will start at $999

Godzilla vs. Kong Trailer Hints at the Real Enemy