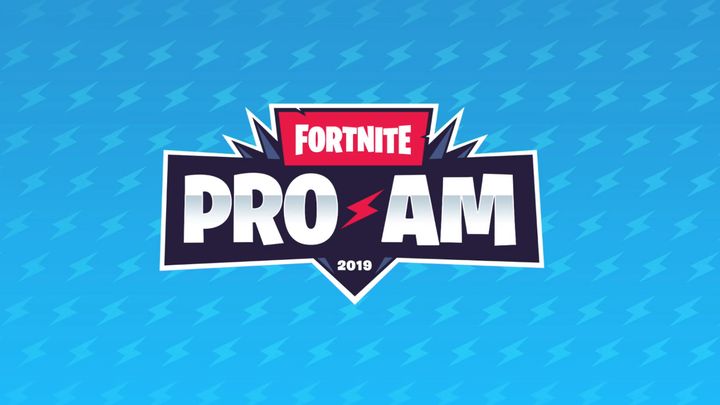 The Pro-Am 2019 tournament did not repeat the success of the previous edition.

Although E3 2019 ended on Thursday, Epic Games continued the action on the weekend, when the two-day block dedicated to Fortnite - Summer Block Party - was held. The culmination of this event was the second edition of Pro-Am - a charity tournament in which 50 teams of two took part. They were composed of professional players and various celebrities. As it turns out, this year's edition of the competition did not repeat the success of the 2018 edition and attracted 72% less viewers.

Looking at the statistics from GitHyp.com, we can see that last year's Pro-Am translated into a huge increase in audience. The tournament attracted 1,461,069 viewers in front of the computer screens, which is also the largest recorded audience in Fortnite's history. This year, the event attracted "only" 427 665 people.

In the case of this drop, it should be noted that many popular streamers and celebrities have not decided to take part in this year's edition of Pro-Am. This could have reduced the interest in the event on the part of the audience of specific personalities. Ninja lost his pair, among others, who this year played with football player Marshawn Lynch instead of DJ Marshmello.

It is also worth noting that the general popularity of Fortnite is decreasing. According to data from the same website, Epic Games' hit streams have lost 41% of their audience over the past 12 months. In June, League of Legends took over the position of the most popular title after it.

Novigrad is the Second Expansion to Gwent