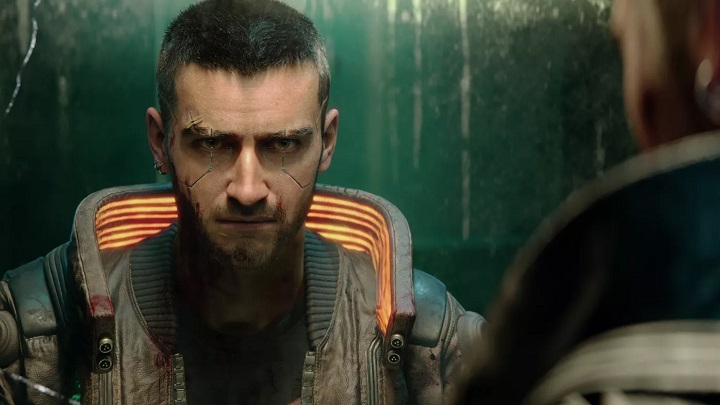 Lovers of CD Projekt RED can hardly complain about the lack of information about Cyberpunk 2077 after Microsoft's conference at this year's E3. The latest news was provided by the editors of VG247 and YongYea channel on YouTube. The first one found out that the game will allow you to start playing in different locations depending on the chosen character origin. This is what Pawel Sasko, the chief designer of Cyberpunk 2077, quoted by VG247, said. During the conversation, the dev revealed that the players will not be limited to Night City itself - the surroundings of the city, known as the Badlands, will also be visited. This is where the Nomads live, i.e. the nomadic gangs travelling through the area in their vehicles. The game will allow you to become one of them and in that case the Badlands will be our starting location. 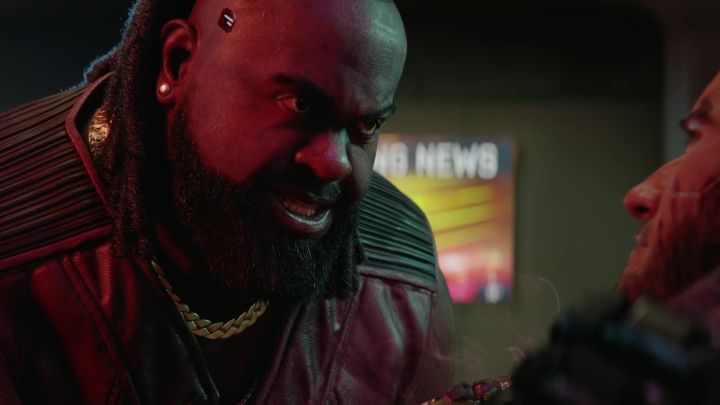 The game will allow you to start and finish the story in many ways.

It's not often that modern games allow us to start adventures in different locations, especially when it comes to AAA productions. Apparently, however, the Polish studio wants to make every effort to ensure that Cyberpunk 2077 provides fun for more than one or even more approaches. This has already been pointed out by previous reports, for example, about the possibility of completing the story without killing enemies. It is not surprising that the YongYea channel received information from the task designer Mateusz Tomaszkiewicz. The dev confirmed the presence of several endings in Cyberpunk 2077, although he did not reveal in how many ways the story could end. He also added that almost all body modifications will be completely optional. The first two upgrades will be done automatically in the prologue, but later we will decide whether we want to "upgrade" our character further. 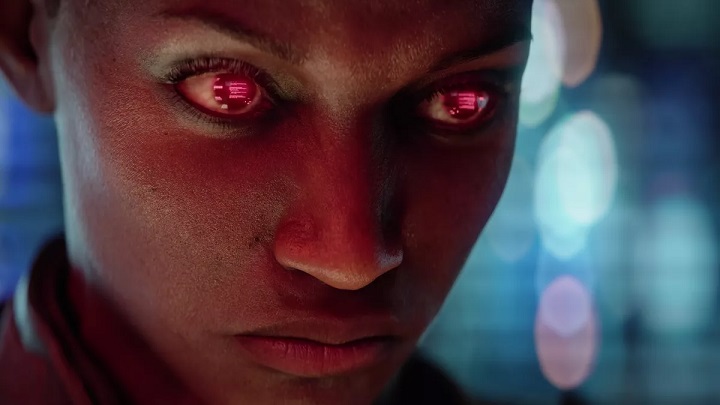 Cyberpunk 2077 will offer a lot of body modifications, but will not force you to use them.

You can see that CD Projekt RED has great ambitions for its new production and intends to give players a lot of freedom. Nevertheless, the studio makes some concessions. Pawel Sasko also mentioned (via VG247) that although in Cyberpunk 2077 we will find cars and motorcycles, as well as flying vehicles and boats, only the former two will be available for the players to control. The remaining ones will be used only in moments resulting from the plot and we will never be able to control them on our own. As a consolation, the creator added that we will be able to swim and there will be activities connected with it. 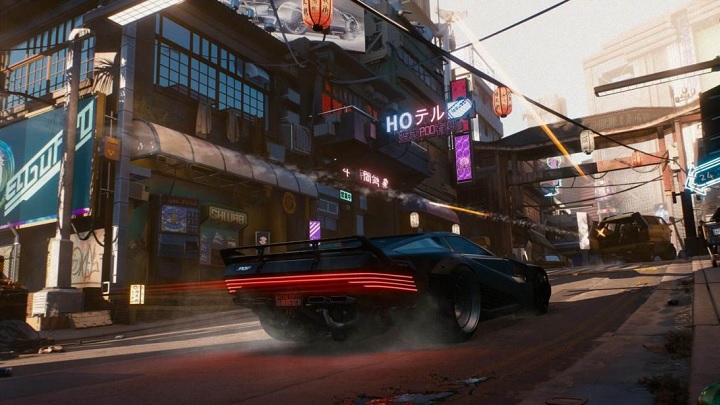 Cars and motorcycles will have to be enough for vehicle lovers.

I'm sure there will be people disappointed by this last piece of information. However, after numerous reports effectively fueling the interest in the title, we will somehow get over this fly in the ointment. For now, however, we must be patient - Cyberpunk 2077 will debut on April 16, 2020 on PC, Xbox One and PlayStation 4.