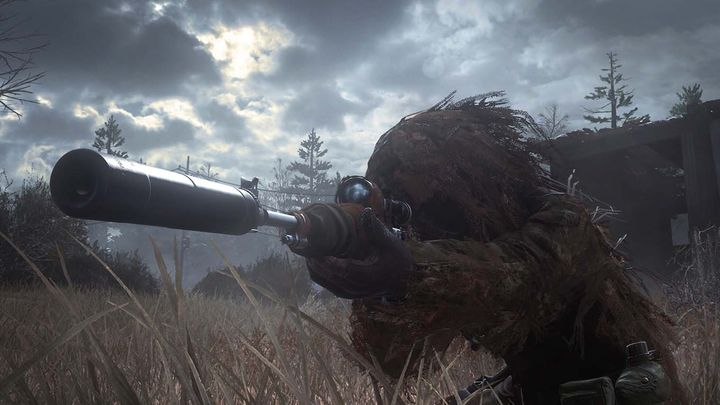 Modern Warfare 4 on the way?

Robert Bowling, a former Infinity Ward employee responsible for community management while the company was working on the subsequent installments of Call of Duty: Modern Warfare, has published an interesting tweets in which he seems to suggest that the fourth part of the sub-series is in the works.

ResetEra forum users point out that the videos in the entries refer to Simon "Ghost" Riley, known from CoD: Modern Warfare 2. They also show the date of October 8, 2019. The autumn launch is a normal thing with the series, so the beginning of October would fit right in.

However, the question comes up as to why the man who is currently a creative consultant for Electronic Arts writes about the new game from Activision on Twitter? The answer can be found in the reports from last year, when it was said that several former employees had returned to Infinity Ward. Perhaps Robert Bowling also received an offer from former colleagues? This would certainly explain the meaningful T-shirt that appears in the next tweet, as well as - in a slightly different version, with the MW4 logo visible - in the entry posted by streamer Chaosxsilencer.

We would like to remind that the latest part of the Modern Warfare series is Call of Duty: Modern Warfare 3, published in 2011, which tells a story about the fictional World War Three. The game was warmly welcomed by the industry media - its average review score on Metacrtitic is 78-88%, depending on the platform. Three years ago we also received a refreshed version of the first MW.

We have to wait for specific information, but probably not too long - according to recent reports, the new Call of Duty should be announced in the end of June.