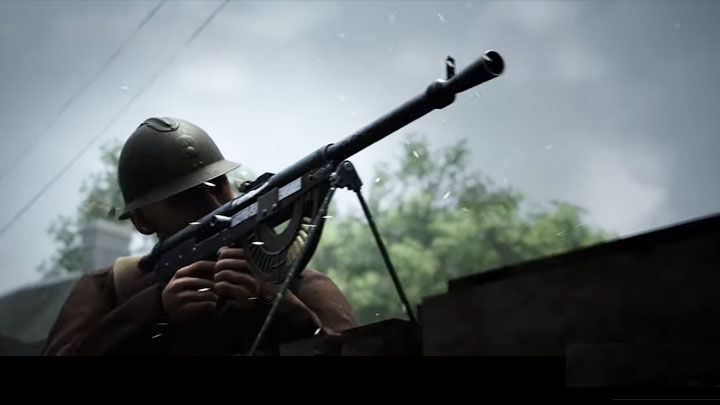 Chapter 2 will take us to France in 1940.
PLAN JAUNE IN A NUTSHELL:

Periscope Games revealed ambitious plans for the development of Post Scriptum, a tactical multiplayer shooter set in the realities of World War II. The game will receive new content as the so-called Chapter 2, which will provide us with a free expansion called Plan Jaune.

Two new factions (the French army and the 1940 Wehrmacht), each with their own weapons and vehicles will be available toto choose from, and the online battles will be fought on three additional maps, two of which will be released with the launch of Chapter 2 and the third will be published some time later.

Unfortunately, at the moment it is not known exactly when the free expansion will be released. The devs only promise that we will not have to wait long.

Let us remind that Post Scriptum was released on August 9, last year and is available only on PC. Since its debut, the game has lost a lot of popularity and we are curious to know if Chapter 2 will change this state of affairs. According to Steam Charts data, yesterday in the hottest moment of the day 852 people played the title at the same time.

Since the launch, the game has been constantly expanded. The latest update, 4.21, has completed the first chapter of the game's development, entitled The Bloody Seventh.