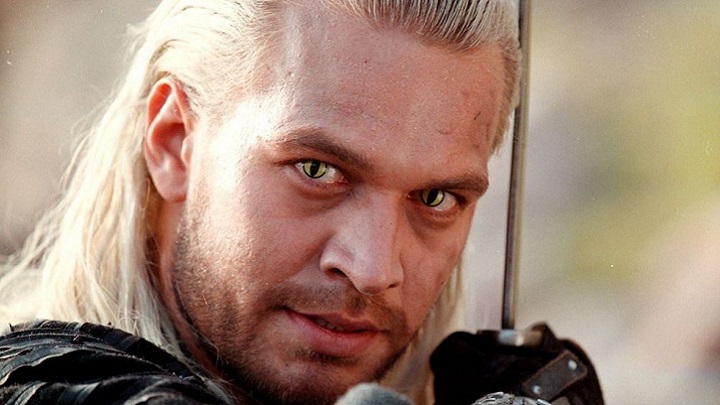 Zebrowski will provide the Polish voice to Netflix's Geralt.

The Netflix adaptation of Andrzej Sapkowski's books about the Witcher will have its premiere on December 20. Tha platform has provided information that Polish fans will be ale to watch the title not only with subtitles, but also with dubbing and a voiceover. Geralt of Rivia (played by Henry Cavill) will have his voice provided by Michal Zebrowski, star of the somewhat infamous previous TV adaptation of The Witcher, created in Poland back in 2001. Some would say that the move will avoid confusing fans of the new show with excessive quality, but the actor is considered to be one of the stronger points of the old show. Not to mention the fact, that he will also provide the Polish voice of Johnny Silverhand in Cyberpunk 2077. I'd say the man was served some pretty delicious roles. Apart from Zebrowski, in the Polish dub we will also hear Justyna Kowalska (Yennefer), Marcin Franc (Jaskier) and Natalia Smagacka (Ciri). Below you can listen to a sample of Polish dubbing and voiceover compared to the original version.

Yesterday, new posters promoting the series were published, and the actors received a proposal from CD Projekt Red. The developer invited them to its headquarters in Warsaw on the occasion of their stay in Poland (December 18). It is worth noting that the first opinions of critics about the show are optimistic, and the creators confirmed that the second season of The Witcher is in the works.