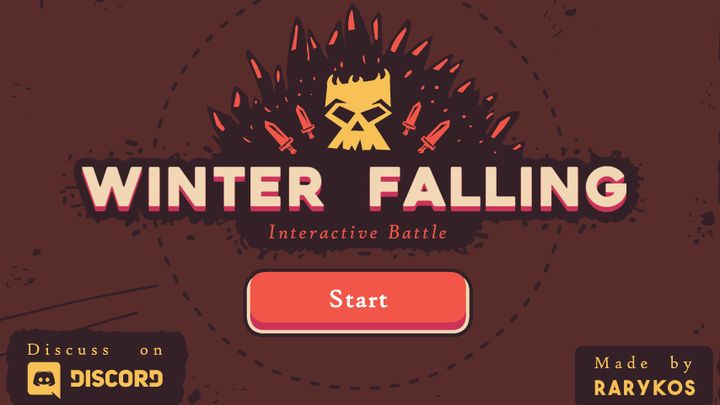 Will the Dothraki survive this time?

If the battle for Winterfell from the eighth season of Game of Thrones season has left you with a feeling of disappointment or dissatisfaction, then we have good news for you. Newgrounds has launched a browser game Winter Falling, which allows us to replay this iconic clash as we see fit. The creator of this production is an independent Polish dev Arek Rebacz (Rarykos).

"I was so disappointed with the Hollywood depiction of this battle that I made my own little battle simulator. Are you smarter than a Hollywood scriptwriter?," asks the developer.

The rules of the game are quite simple - by taking the side of defenders we try to defeat the undead army. You can decide to set up troops and trenches and make some important choices - you can for example resign from additional fortifications and instead order soldiers to rest, specify support units and the role of civilians during the battle (hint: do not hide them in the crypt). We also make decisions during the battle, using several buttons visible on the side of the screen (they are responsible for setting fire to trenches or using dragon's breath).

Relative simplicity of gameplay does not mean that the game poses no challenges. On the contrary, it is not easy to have a happy ending here. Anyway, the best thing to do is just check out Winter Falling for yourself. 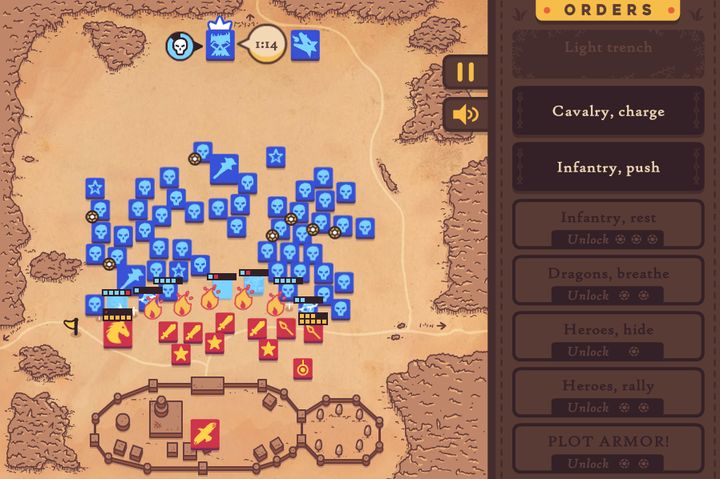 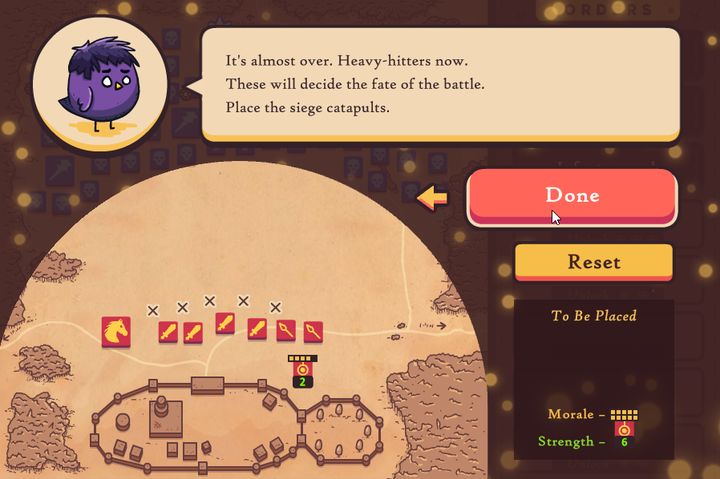 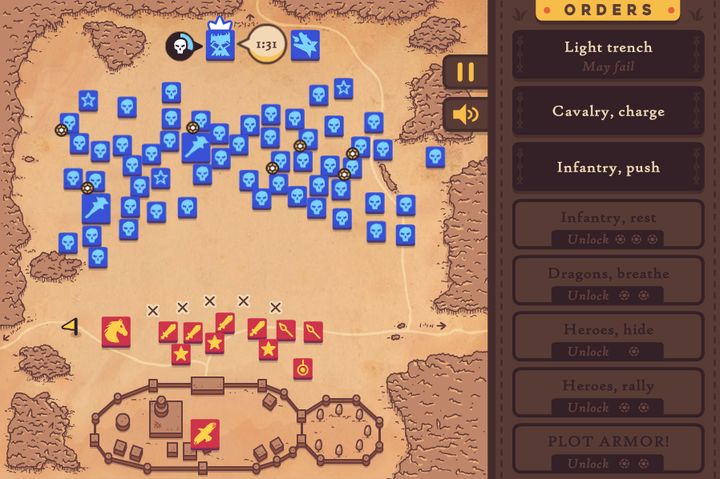