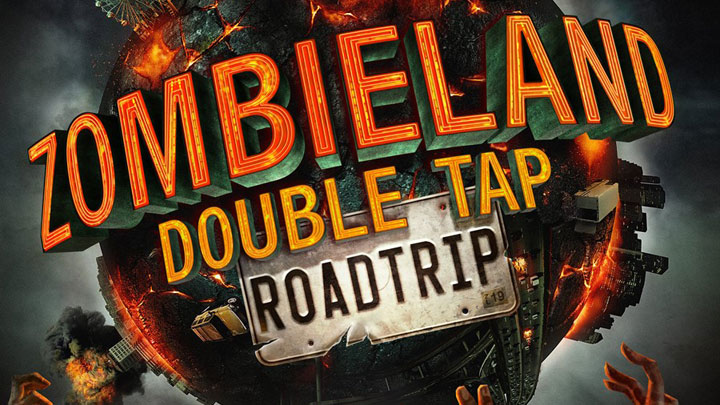 The game will be released on October 15, three days before the premiere of the film.
ZOMBIELAND: DOUBLE TAP - ROADTRIP IN A NUTSHELL:

A few days ago, the first trailer of Zombieland: Double Tap was released. Now it turns out that the film will be accompanied by a related video game. The project is entitled Zombieland: Double Tap - Road Trip and is aimed at PC, Xbox One, PlayStation 4 and Nintendo Switch. The launch is scheduled for October 15, this year.

The plot of the game will take place between the events from Zombieland and Zombieland: Double Tap. So we will find out what the characters have been doing in the meantime, as well as the history of their journey through the United States.

Zombieland: Double Tap - Road Trip is to be a shooter, in which the events will be observed from a bird's eye view. The game will allow you to play solo or in co-op mode for up to four people. We will be able to control one of the four main characters known from the movies.

High Voltage Software is responsible for the project. Thetean has a successful Hunter: The Reckoning series under its belt. In terms of gameplay, the series is strongly reminiscent of the premise of Zombieland: Double Tap - Road Trip, so we hope that the creators will use their experience to develop an interesting production.

Crusader Kings 2 With All Major DLCs in New Humble Bundle

Free Browse Game Enables You to Replay Battle for Winterfell