Fans of Anno 1800, the next installment of the iconic series of economic strategies, can become treasure hunters. As we to reported three weeks ago, yesterday Ubisoft and Blue Byte released Sunken Treasures - the first of the announced three big expansions for the game. It is available to all season pass holders, but can also be purchased separately. On Uplay and Epic Games Store, the DLC can be bought for $11.99.

As part of the Sunken Treasures expansion, players can take part in a new story line, whose main objective is to find a priceless artifact - the royal scepter, located in the wreckage of one of the ships sent to the bottom during a battle that took place many years ago. In order to recover it, it will be necessary to cooperate with a man named Old Nate, an inventor who can provide us with plans of interesting machines, such as a new type of ship equipped with a diving bell.

This is just the beginning The expansion also adds to Anno 1800 a huge island, one of the largest of its kind in the history of the series, three times the size of the most impressive stretches of land in the basic version of the game. In addition, the title was given to more than a hundred new objects, such as tableware for the museum and zoological garden.

Note: In order to play Sunken Treasures DLC you need to reach the third level of civilization in your game. 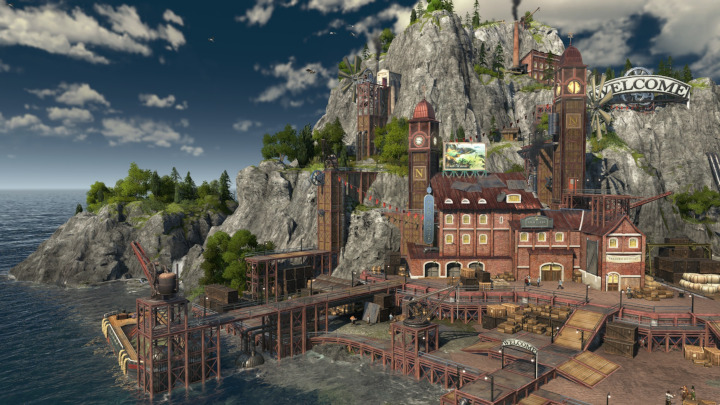 In addition to Sunken Treasures, the Golden Edition of Anno 1800 had its premiere yesterday. It includes the Deluxe version of the game (including The Anarchist DLC, digital soundtrack and four unique company logos), as well as a season pass. The whole set costs $94.99 and can be purchased on Epic Games Store and Uplay. 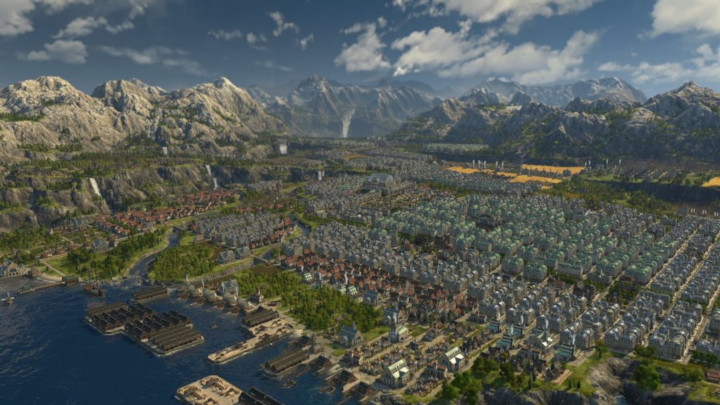 Such a huge city can be built on the vast island that appeared in the game with the new expansion.

Anno 1800 was released only on PC on April 18, this year. The title was very well received in the industry media and on Metacritic it has an average rating of 81%.

Free Browse Game Enables You to Replay Battle for Winterfell