The creators of Sid Meier's Civilization VI strategy game, Firaxis Games, informed that on October 22 this year the game will get its third free update with new content. It will introduce a scenario related to pirates, inspired by a popular 2004 title - Sid Meier's Pirates! (some of the rules governing that work have been adapted to the mechanics typical for the Civilization cycle).

We'll get a brand new, hand-made map (although we'll also be able to use a generator to make the fun a bit different each time). Players will be able to join one of four factions - Dread Pirate, Privateer, Swashbuckler and Hoarder (each of them will have different abilities). Apart from destroying other ships (we will have to watch out for the navies of individual countries) we will be given the option of hunting for treasures, including powerful relics, offering special bonuses and capabilities. 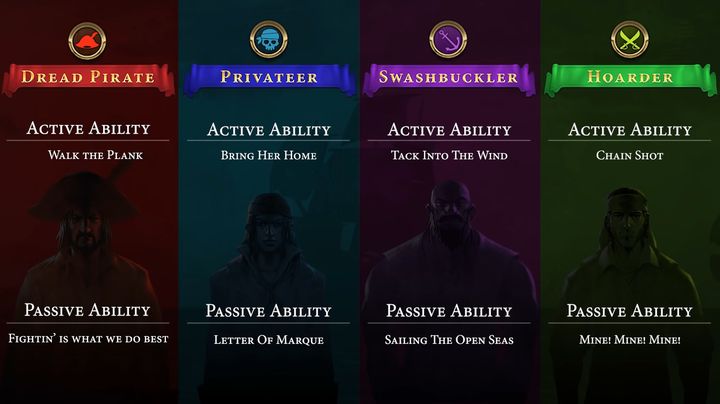 We can also count on new models and visual elements, as well as a number of corrections and changes in the balance of the game (including speed and artificial intelligence).

Assassin's Creed: Valhalla's Animus May Choose Eivor's Gender for Us