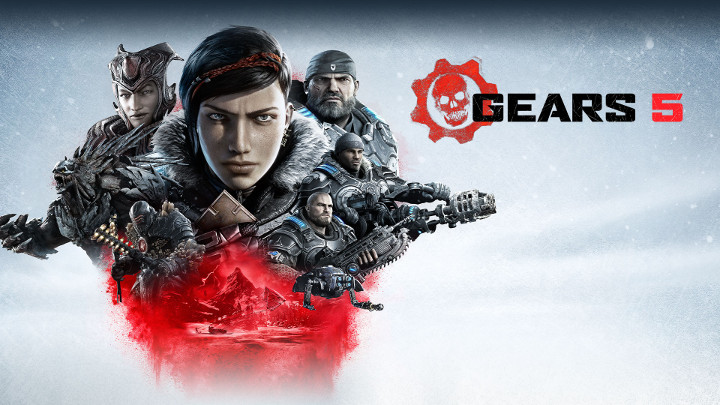 Microsoft announced that a free weekend with Gears 5 has just started, which was organized on the occasion of another multiplayer mode update, offering a new, team-based gameplay variant. The game is available for free for PC owners (both Steam and Windows Store) and Xbox One. During the promotion, we can take part in multiplayer matches (on consoles, the option is available only for Xbox LIVE Gold subscribers), as well as play through the game's whole highly rated story campaign.

Gears 5 was released on September 10, last year, simultaneously on PC and Xbox One. The game is also available as part of Xbox Game Pass. The project proved to be a great success, selling much better than Gears of War 4.