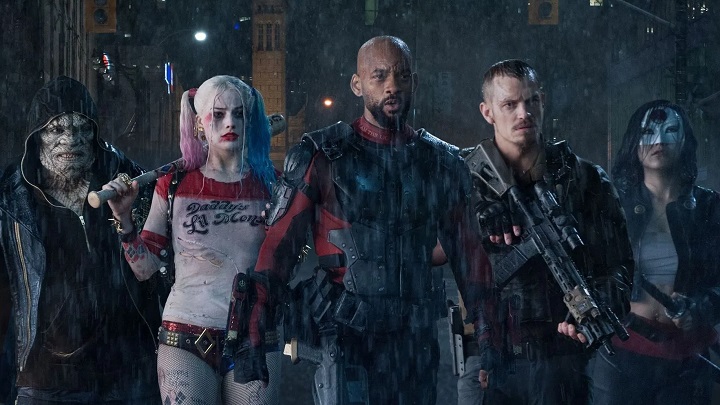 We've learned the full title of the recently announced Suicide Squad game from Rocksteady. It's all thanks to the schedule of DC FanDome, which included attractions prepared by Warner Bros. During the company's panel discussion, on August 22, 5 PM PT / August 23, 2 AM CEST, we will see two games, including Suicide Squad: Kill The Justice League.

As we read, the presentation is expected to last about 20 minutes, so there is a chance that we will learn more about the game. Who knows, maybe even some short gameplay will be presented? However, for the time being it is better to keep it cool - and arm yourself with patience. Rocksteady's panel will start on August 22 at 5 PM PT. Let's mention that a bit earlier we will see another awaited game. All this and much more can be watched on DC FanDome's official website.