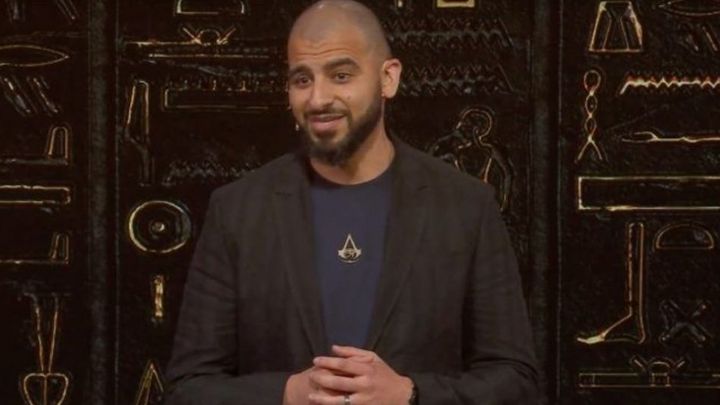 Ashraf Ismail is officially no longer an employee of Ubisoft

In June we wrote that creative director of AC: Valhalla - Ashraf Ismail - resigned from his post due to "personal reasons". It soon turned out that this was the aftermath of #MeToo's action and an affair he got into, concealing the fact that he was married. Today, Ubisoft informed (via Bloomberg) that as a result of an internal investigation Ismail was officially dismissed from work. However, no specific reasons were given for this. It is not known whether this is just a result of the aformentioned situation, or whether it is due to other factors as well.

It should be remembered that Ubisoft has been struggling with an image crisis for the past months. Recently, an article appeared on Bloomberg, indicating that the French giant has had problems with discrimination against women and racism for years. Among those accused of such actions were several prominent company employees.