As we can read on G2A's website, after almost a year of waiting, Wube Software, the creators of Factorio, received compensation from the service for illegal keys that were sold through it. In order to understand what this whole thing is about, we have to go back a few years, as already then the platform was facing similar problems. 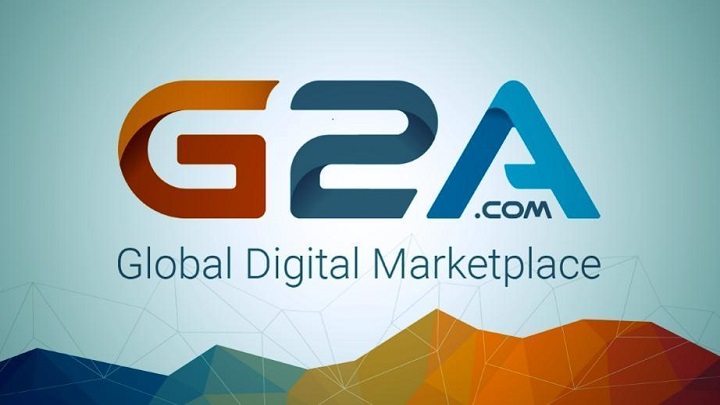 The G2A's trouble with illegal key distribution is nothing new. We have been hearing about it for a good few years now, for example in connection with the affair with tinyBuild Games, which called on G2A to end the sale of stolen keys back in 2016, or for example Ludeon Studios, who claimed that this activity is worse than piracy, because the developers lose twice in this case.

In July 2019, G2A announced that it intends to reimburse ten times the loss incurred by developers (including handling dissatisfied customers or replacing keys that suddenly stopped working) if they prove that the keys sold in the service actually came from illegal sources. As the shop itself pointed out, it is mainly about copies of games obtained by people impersonating reviewers and asking for free copies and keys obtained in various types of distributions (in this case G2A clearly states that it does not mind selling keys obtained from such promotions, but the problem is "unethical practices", such as using bots).

A way to deal with frauds

The Czech studio Wube Software was the only one to apply for the aforementioned program and announced that it has a list of 321 keys that come from illegal sources. As the subsequent joint investigation of G2A and Wube showed, the actual number of "contaminated" copies sold in the store from March to June 2016 was 198. And as promised by the Polish service, it paid the developer $39,600, i.e. ten times the amount of studio's losses.

G2A has shared the full report on its website, additionally highlighting the whole event:

"When we launched this offer, we wanted to send a clear message to the gaming community that fraud hurts all parties. As we spell out in this blog, fraud directly hurts individuals who buy illegitimate keys, it hurts gaming developers and it ultimately hurts G2A because we are forced  as the transaction facilitator  to cover costs related to the sale. We wanted to amplify that message and capture peoples attention, so pledged to compensate developers ten times the value of any chargeback fees they incurred, despite the fact that we had nothing to with the illegal acquisition of these keys." 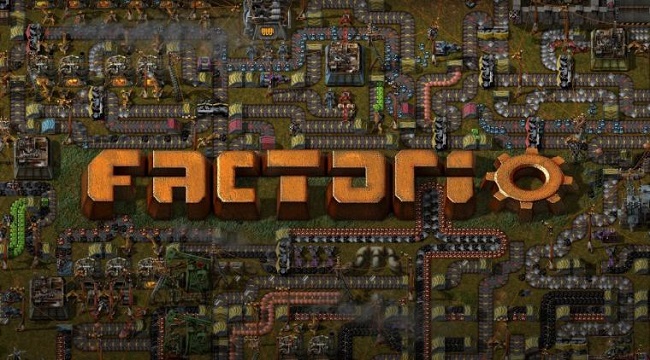