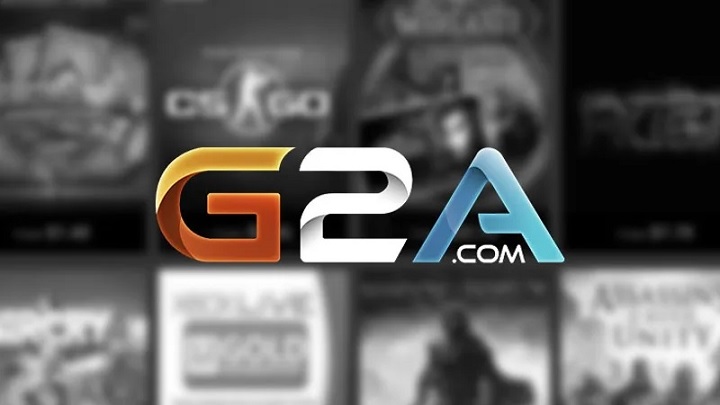 A week ago, G2A asked game developers to contact the company about the possibility of obtaining a ten-fold refund for illegally acquired keys sold on the platform. Apparently, the response was considerable, because today the store published another message in which it referred to the messages sent by developers. However, from the very beginning, the company indicated that although it received a lot of correspondence, none of the e-mails raised the issue of a possible refund. Instead, the devs were supposed to share their comments, which - in the G2A words - made the store representatives aware that they were short-sighted and did not fully understand the position of the devs. 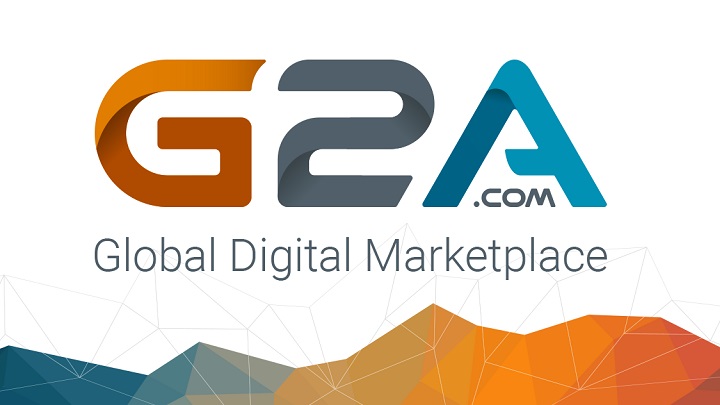 The company admitted that it had overlooked significant problems with its platform.

As we read in the message, the devs' comments mainly concerned two issues: reviewer's keys and those obtained from the so-called giveaways. In this first case the problem are people who impersonate professional editors or influencers and ask for a copy of the game in order to review it. And we are not talking about individual requests, but about a flood of e-mails, often using bots or even fake game services. Establishing the identity of these "reviewers" is usually not too difficult, but checking hundreds (!) of not always obvious scams is time-consuming. As for the second point, G2A clearly states that it is not against selling the keys obtained from such promotions. The problem is the abuse of this through 'unethical practices', such as the use of bots.

With this in mind, the platform proposes the devs to create a special tool to fight against both practices. Developers will need to verify their identity on G2A to prove that they can speak on behalf of their studio. After confirming their identity, they will have access to a special panel where they will be able to paste the generated keys into one of the two sections. In the case of review codes, if someone tries to sell a given key, the platform will automatically block it and send a notification to the seller. The same will apply to free gifts only if you try to sell four or more keys. It was not specified whether this limit applies only to active auctions or whether it will be applied to the entire account. 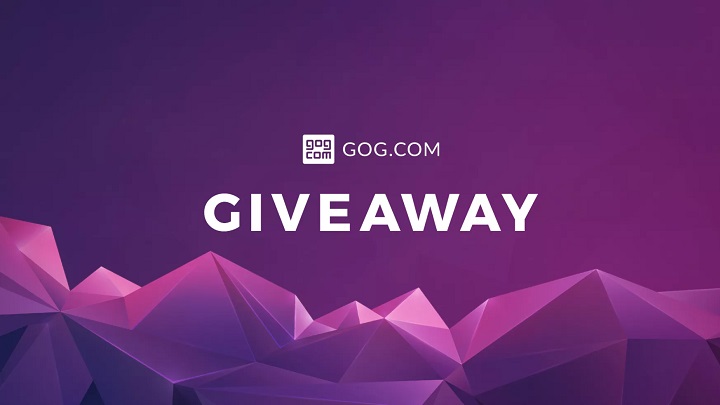 Free keys help to promote the game, but some people abuse the generosity of the devs.

According to the company's estimates, creating this tool will be expensive and time-consuming. The platform promised to cover all the costs but wants to be sure that the work on it will not be in vain. Therefore, G2A has asked devs to register on the site through a special form if they are interested in the proposal. If at least one hundred devs express their support by August 15, the store will start designing this tool and share details of the planned release date. In the meantime, the store encourages you to contact the G2A Direct team if you have problems with your keys.