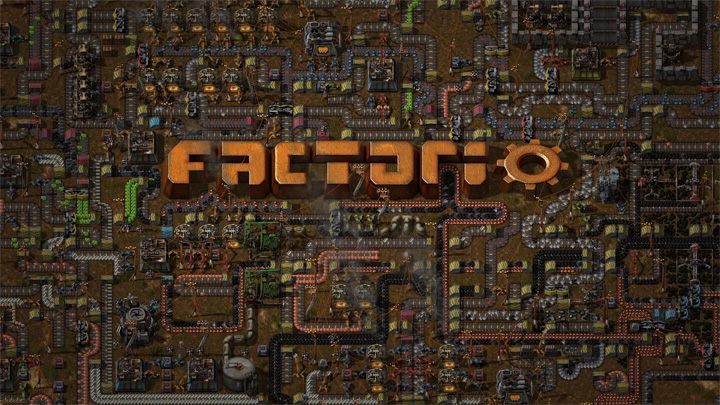 G2A is the latest persona non grata on the market of video games.

Every Friday, the creators of Factorio inform on their blog about the progress of work on the game. In the last entry, in addition to the record low number of reported bugs, the problem of G2A was also raised.

The G2A platform, a trading ground for game keys, has recently been criticized for the fact that a large number of activation keys sold through it are purchased with stolen credit cards.

This is a particular problem for independent developers such as Wube, the creators of Factorio, as they are charged $20 per refund. In addition, they must also manually block the illegal Steam keys that have been reported. Either way, paying for the privilege of being robbed must be painful, and in the published entry we can read that the refunds have already cost the creators about 6,600 dollars.

The numbers would probably be even higher, but after the "tons of returns in 2016", direct sales of the game are conducted through the Humble Widget mechanism.

G2A recently announced that it intends to use an external auditor to search for illegal keys and to pay 'compensation' of ten times the costs incurred by the creators.

"I emailed G2A about the article and their 'vow' last week, and they are not exactly prompt in terms of dealing with the request. I have a list of all the Steam keys I had to revoke because they were purchased fraudulently, and G2A offered to check the keys. Currently this is where the story ends, they haven't replied to my last email (2 days ago) sending them the keys and asking how many of them were sold on the website," wrote Scott Klonan from Wube.

Wube's position is clear - the creators of Factorio prefer we buy the game directly from them or from official partners, which gives an additional 28 days for a refund and access to full customer service. However, if you are considering buying from a source such as G2A, then the developer's position is the same as that of other independent developers: "we would rather you pirate Factorio."