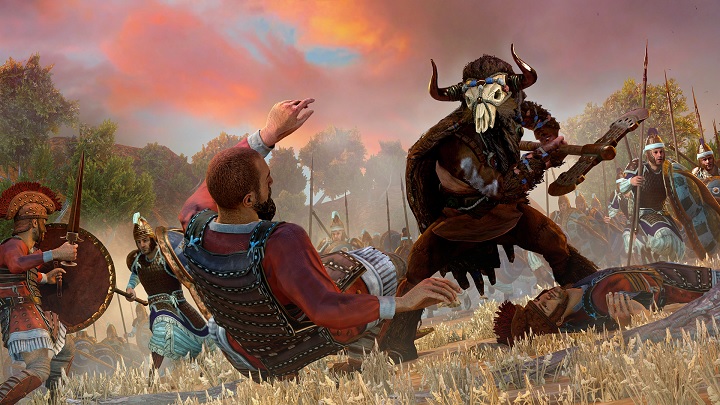 Total War Saga: Troy will be exclusive on Epic Games Store for one year after its launch.

Sega has revealed the release date of Total War Saga: Troy. The game will be released on PCs (to be precise, on Epic Games Store) on August 13, this year. Moreover, for 24 hours from the debut, the title will be available for free, and players who add it to their collection will be able to keep it forever.

It is worth noting that Total War Saga: Troy will be exclusive to Epic Games Store for a perion of one year not appearing on Steam until August 13, 2021. Creative Assembly has published a special post on its blog, where it explains this decision to the fans.

Below, you will find a new, atmospheric trailer of the project.