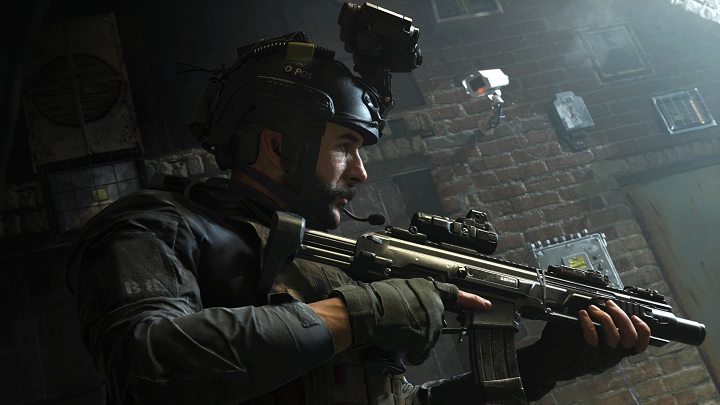 In accordance with yesterday's announcement, Activision presented this year's edition of the Call of Duty franchise. Unconfirmed reports turned out to be true - Infinity Ward is developing Call of Duty: Modern Warfare, which will debut on October 25, and its first trailer can be seen below. The title is coming to PC, PlayStation 4 and Xbox One. It is worth noting that the PC version will be available only via Battle.net, and Beenox is responsible for its preparation.

In Call of Duty: Modern Warfare we play as soldiers from the elite unit called Tier One, whose actions will affect the fate of the whole world. Infinity Ward will give us a single-player campaign, and the secret operations will give us a tour around the world - we will visit both European metropolises and unstable regions of the Middle East.

In addition, the devs have prepared an extensive multiplayer mode, in which we will fight in PvP battles or cooperate with other players, as part of specially prepared operations. It is worth noting that the game will not receive a season pass, and additional maps will be free of charge. The title is intended to enable the owners of different platforms to play together. Additionally, the devs promise "photorealistic graphics" and high sound quality (the game will use Dolby ATMOS technology). It seems that (as it usually is with CoD's) the fun will be dynamic, effective and... explosive. The trailer shows riots, large-scale battles and finally stealth operations, ensuring us that we're not going to complain about boredom. 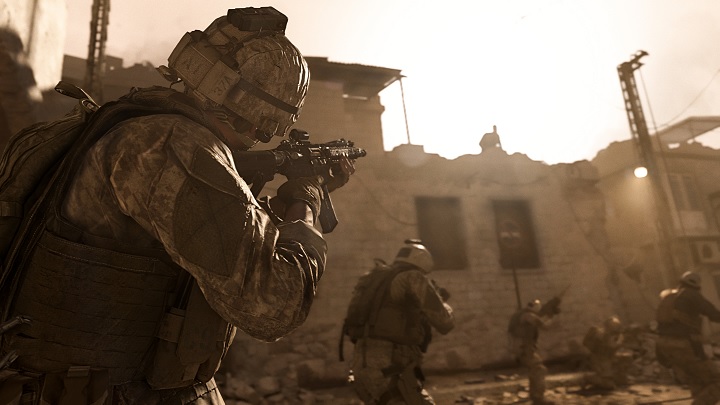