Announced on E3 2018, Gears Tactics, a tactical spin-off of the Gears of War series, appeared on this year's The Game Awards. The game received a new trailer presenting the most important aspects of the game, as well as a release date. As it turns out, we will play it on PC on April 28, 2020. The title will be available both on Microsoft Store (also in Xbox Game Pass) and on Steam. At present, the devs haven't mentioned a Xbox One version.

At first glance Gears Tactics looks similar to the previous two installments of XCOMs. The pillar of the game will be the turn-based battles with Locust, to which we will lead a squad of elite soldiers. Equipment of the characters will be customizable, to match our individual preferences when it comes to armor and weapon accessories (with the iconic Lancer at the forefront). All this is part of a single player campaign that offers over forty hours of fun. 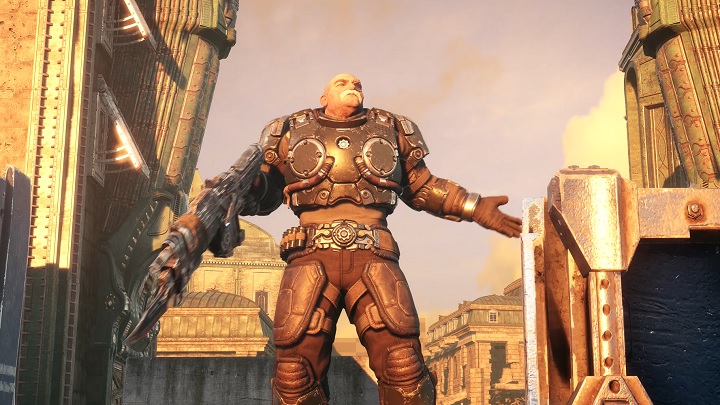 Many a foe fell to this epic mustache.

Magic Legends - New MMO in the World of Magic The Gathering