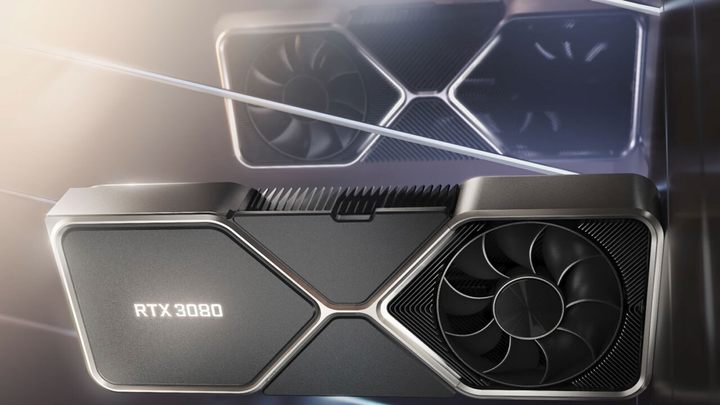 GeForce RTX 3000 cards have no more secrets from us!

Today, at 9 AM PT, a show by Nvidia took place, during which the new GeForce RTX 3000 series graphics cards were officially announced. They were undoubtedly the most important part of the presentation. Not only the flagship GeForce RTX 3090 was presented, but also GeForce RTX 3080 and GeForce RTX 3070, which will support the PCIe 4.0 standard. It was revealed that the core of GA102 is built from as many as 28 billion transistors (for comparison, GeForce RTX 2080 Ti contains 18.6 billion of them).

The cards are expected to deliver up to 1.9 times the performance increase per watt compared to their Turing generation counterparts. We've also learned the performance gain in shaders, RT cores and Tensor cores. In addition, Nvidia has released a graph comparing (in general) performance in selected 4K games, but we have to wait for the actual results to be tested by independent websites, which will appear near the store launch of the cards. Below is a table including GeForce RTX 3090, RTX 3080 and RTX 3070 with specs, release dates and price. 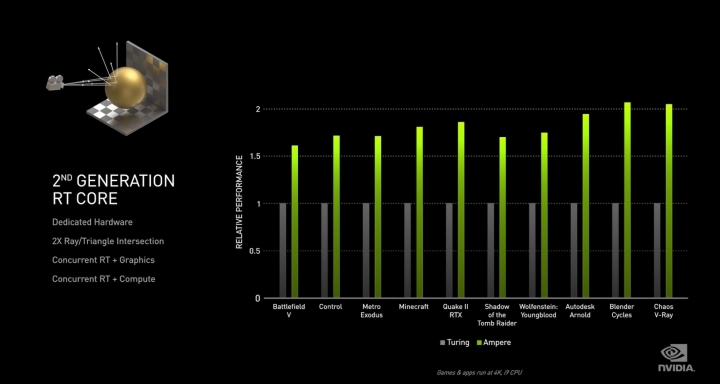 We need to wait for independent tests, which will appear later this month.

We have learned the release date for GeForce RTX 3090 and RTX 3080 models only, which will be released on September 17 and 24, respectively. We will have to wait until October for GeForce RTX 3070. Together with Founders Edition, the following companies will also make their debut on the market: ASUS, Colorful, EVGA, Gainward, Galaxy, Gigabyte, Innovision 3D, MSI, Palit, PNY and Zotac.