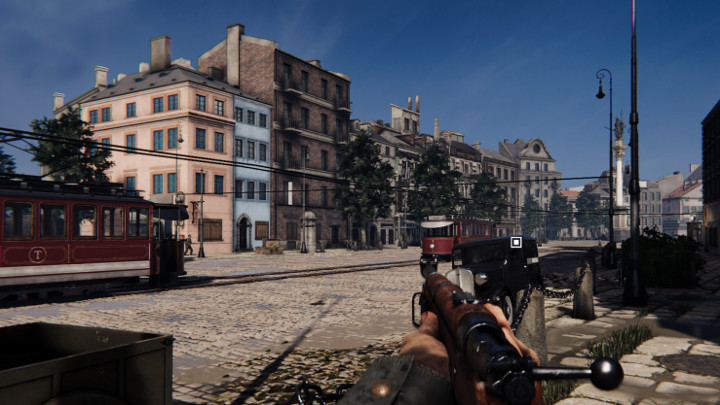 Land of War: The Beginning is a classic FPS, in the vein of the first installments of Call of Duty and Medal of Honor. The campaign, in which we play as a Polish Army soldier, will mix real historical events with original story prepared by the developers. The release of the title on PCs (Steam) was supposed to take place in the last months of 2020. However, the devs clearly need more time to refine the title, so they postponed its launch to the first quarter of 2021.

The Land of War will focus on presenting many key battles and other events from the beginning of World War II in Poland. The players will take part in the first battles of September 1939, and witness the bombing major clashes of the campaign. The following fragments will take place in 1940 and 1941. The developers assure that they attach great importance to the most realistic representation of military equipment. Apart from standard armament, we will be able to use prototype and concept weapons, such as the Mors machine guns, which we won't see in any other game available on the market. During the game, we will also get a chance to operate various types of vehicles. Some of the attractions prepared by the developers could be seen on recently published gameplay fragments.