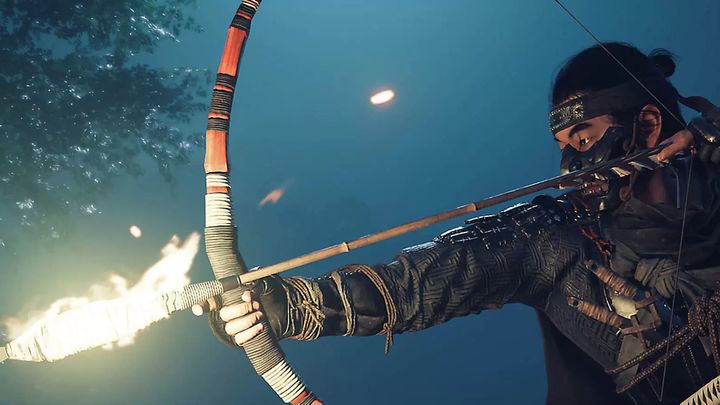 The bow works OK, but it doesn't look OK

Since yesterday, it's been possible to purchase PlayStation 4's last major exclusive title, Ghost of Tsushima. The game is receiving a lot of positive rfeedback, our editors have also appreciated it. It boasts a beautiful audiovisuals, extensive exploration and a satisfying combat system. The day after the launch, the players vented on a rather inconspicuous element. They are angry at the bow.

However, it's not that it's badly designed, the problem is on a purely aesthetic level. Reddit users complain that some of the armor (especially the ones with a cloak) is badly suited for this kind of weapons. They suggest a simple solution, namely adding an option to hide the said piece of armament in the game. This is possible because some outfits with decorative elements on their backs usually ignore the presence of the bow so that the player can appreciate Sucker Punch's attachment to the details. Let's see how the armor and weapon elements collide with each other in the "Hero of Tsushima" set.

The Internet users managed to find a temporary solution to the problem until the developers themselves take care of it. All we have to do is use the R2 button and the d-pad to switch to throwing weapons. Thanks to this, the bow will no longer be visible until we re-equip it.

However, there will be people who are great fans of ranged weapons. They also have to deal with a certain visual issue, which is that with some of the outfits you can't see the weapon at all. This is perfectly illustrated in the following video, which we have prepared:

These remarks will certainly not overshadow the overall picture of the game, but they will check if Sucker Punch will be ready for quick updates according to customer requests.

First Screenshots From Prince of Persia: The Dagger of Time