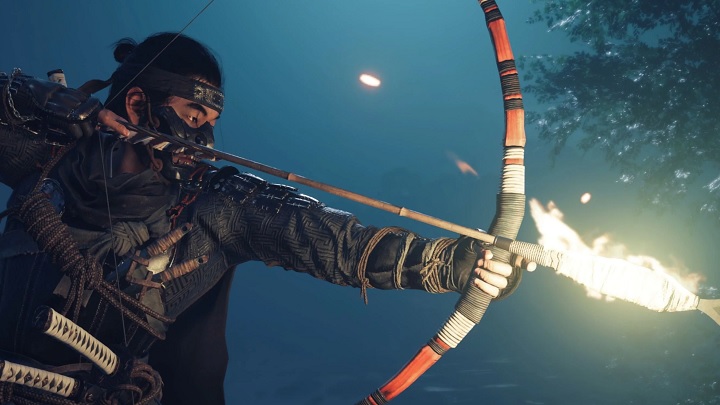 The Ghost of Tsushima is probably the last great PlayStation 4 exclusive.
IN A NUTHSELL:

Sony Interactive Entertainment revealed, via the official PlayStation blog, that Ghost of Tsushima, the latest work from Sucker Punch Productions, will make its debut on PlayStation 4 on June 26, and that the game will be available in several different editions.

The cherry on top of the cake is the new story trailer for this title, which awaits you below. Apart from Jin, the main character of the game, it features Shimura. The protagonist's uncle not only was the protagonist's father figure but also taught him how to be a samurai. In addition, we can take a close look at Khotun Khan, the head of the Mongol force invading the eponymous island.

As for the game's individual editions, let's start with the fact that by placing a pre-order for any of them, we'll have access to bonuses in the form of Jin's avatar (for use on your PlayStation Network profile), a digital mini soundtrack from the game (which includes selected tracks composed for Ghost of Tsushima), and a dynamic theme for the PlayStation 4 menu.

In addition, you can purchase the Digital Deluxe Edition from PlayStation Store. It's priced at $69.99 and includes:

Two editions of the game (except the basic one) have been prepared for box lovers. The first one, the Special Edition, priced at 69.99 dollars, includes:

The second edition, the Collector's Edition, costs $169.99, where we will find: