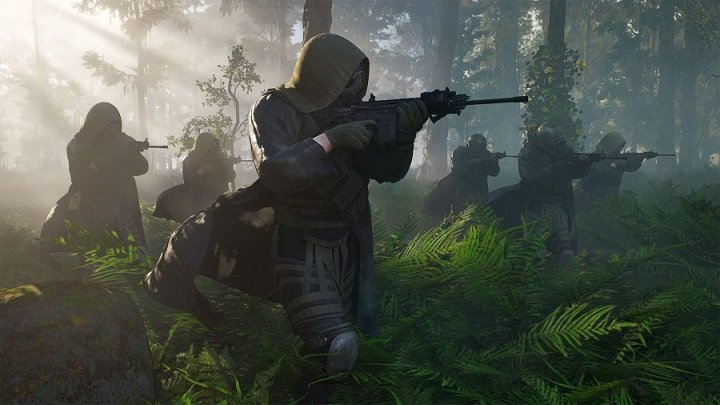 The game will be released this Friday.

We are only three days away from the launch of Tom Clancy's Ghost Recon: Breakpoint, which is the latest installment of the popular shooter series from Ubisoft. Waiting for the game should be more enjoyable with a fresh video created byRob Cram.

The video lasts seventy minutes and shows the game from the initial parts of the campaign. Gameplay fooateg was recorded on the full version of the game, allowing us to form an opinion about what the devs will offer. The material was recorded on the PC edition of Tom Clancy's Ghost Recon: Breakpoint, equipped with a GeForce RTX 2080 Ti GPU. Graphic settigs were set to Ultra in 4K (2160p) resolution.

Tom Clancy's Ghost Recon: Breakpoint is hcoming to PC, Xbox One and PlayStation 4 and will be released on October 4, this year, simultaneously on all hardware platforms. On PC the game will skip Steam - it will be available only in Uplay and Epic Games Store. There are also plans to publish it on Google Stadia.

After the launch, the game will be intensively developed. The devs have planned three episodes with new content, including additional adventures and raids. Some of the elements will be available for free, while others will be paid. What is important, however, is that people with a season pass will be given the opportunity to invite players without one to play together, and the game will in no way restrict the ability of the other group to win prizes.