On the occasion of gamescom 2020, a new trailer of Ghostrunner, a first-person cyberpunk action game developed by Polish studio One More Level, has been published. IGN presented a short gameplay from the project.

The creators also announced that they prepared a surprise for September 15. Unfortunately, so far we do not know what exactly the developers have planned. It is possible that closed beta-tests will be launched at that time, because a few days ago, a registration started. To register, we have to join the game's Discord channel.

Ghostrunner is coming to PC, Xbox One and PlayStation 4. The launch is scheduled for this year, but for now the creators are not ready to give the exact date. It's possible that they'll release the game on September 15. 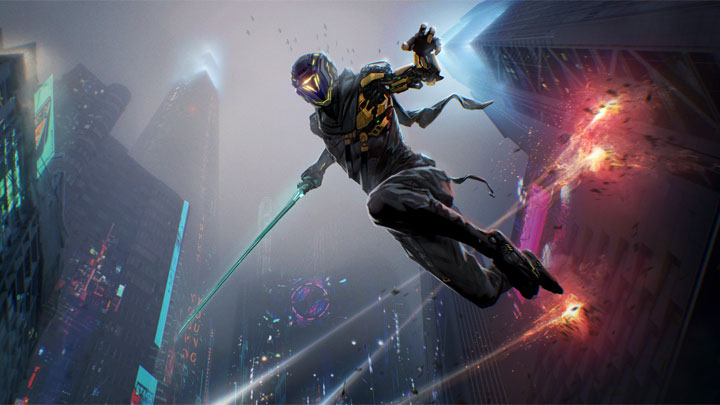