On Monday, the news broke that the PC version of Metro Exodus would be temporarily available only on the Epic Games Store. This information surprised the players, all the more so if we take into account the fact that the production was successfully available for pre-order on Steam. The agreement made between Deep Silver, the games publisher, and Epic Games is another chapter in the struggle of the latter to claim the largest possible piece of the digital distribution market pie, which until now has been dominated by Valve. The choir of fans expressing their dissatisfaction with the situation was joined by Dmitry Glukhovsky, the author of books which were used as the base for the Metro games, who is know for his sincerity. 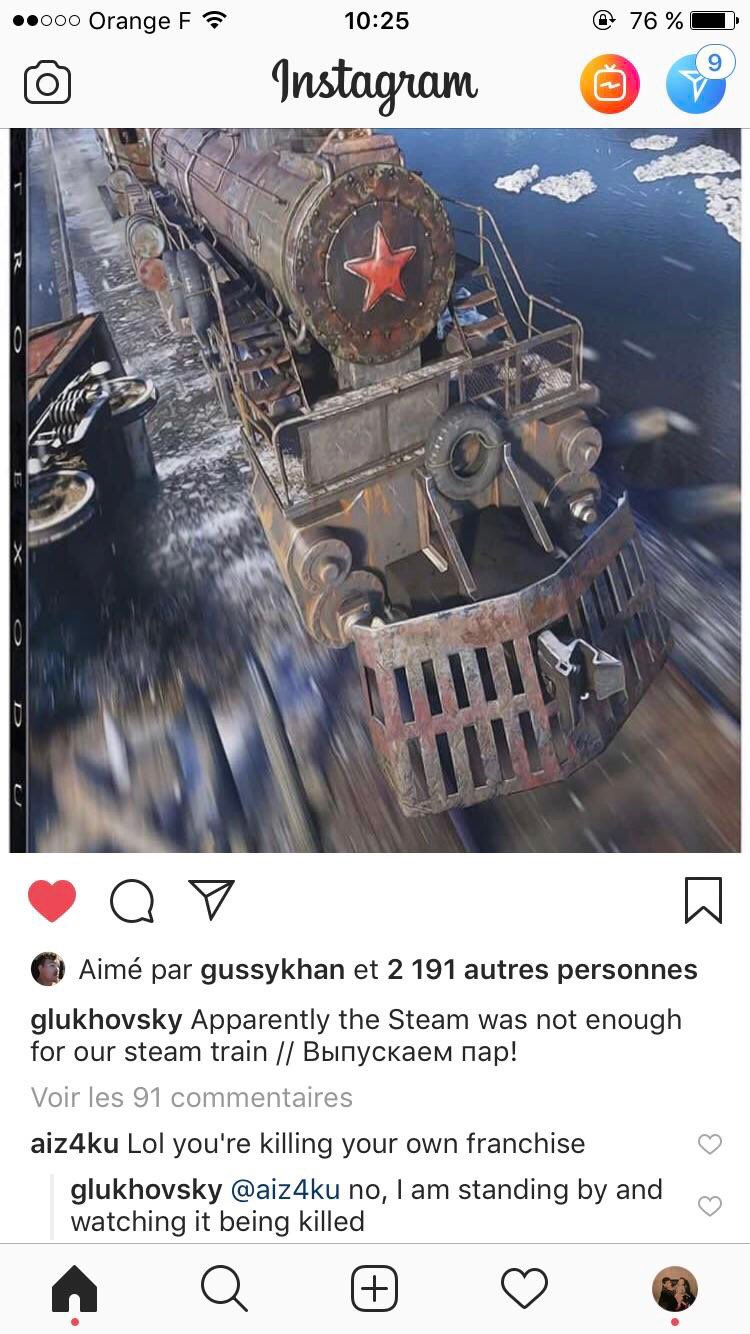 On his official Instagram profile, where he informed of the games withdrawal from Steam, Glukhovsky responded strongly to a fan's statement that the author is killing his own franchise together with the developers:

No, I am standing by and watching it being killed, was his response.

Later on, he adds:

I am not responsible for publishers business decisions, I do my own little thing  imagine worlds.

Interestingly, the author's first comment quickly disappeared from the site, but screenshots were many by Reddit users. It seems that Glukhovsky changed his mind a bit, because later, in response to the statement that the exclusivity agreement with the Epic Games Store is a mistake, he wrote:

Why? I think Epic will [do] everything to help, and I did not have an impression that Steam gives shit.

It is worth mentioning that although Glukhovsky wasnt very strongly involved in the production of Metro Exodus, he remains a representative of the brand he created. What is more, the author also took part in the games promo campaign. Strong phrases like I am standing by and watching it being killed might have seemed too harsh to him after thinking about it. Anyway, it seems that the writer is aware of the problems the community will face due to Metro Exodus exclusive sale on the Epic Games Store. This will probably translate into lower sales of the game and makes it more likely to be pirated. 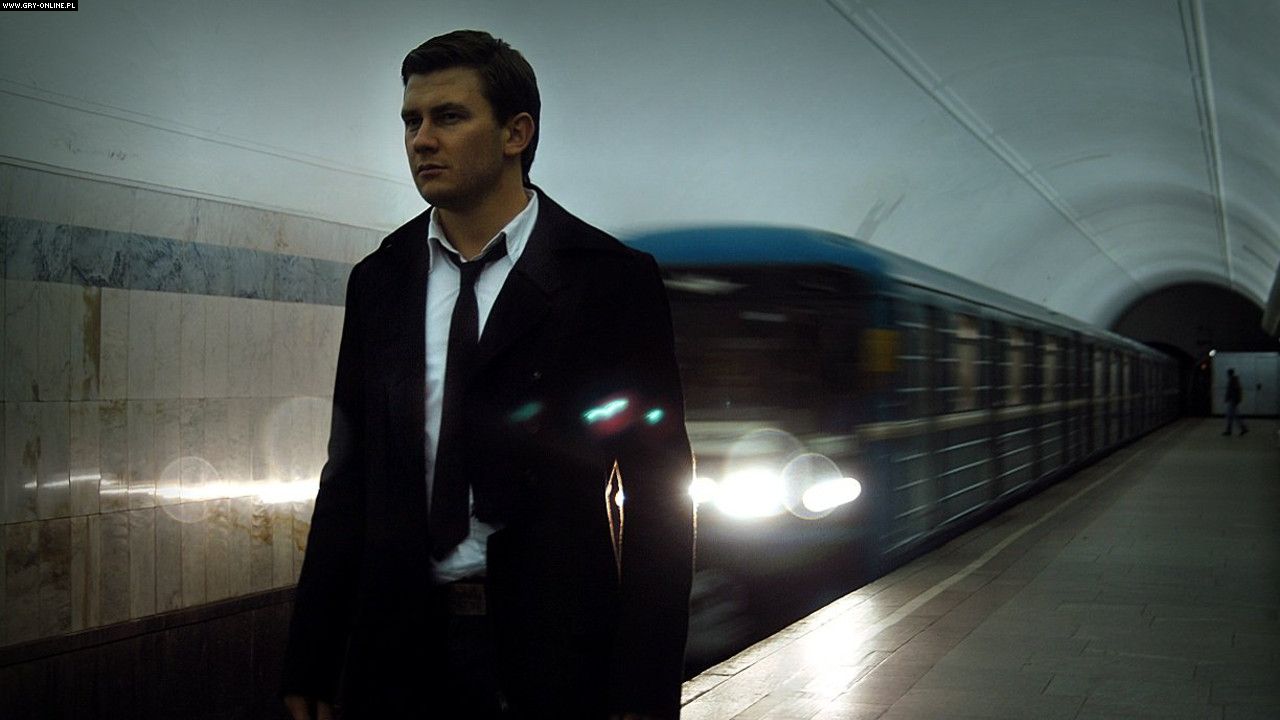 Meanwhile, players are beginning to express their dissatisfaction not only on message boards and social networks, but also in a way that some publishers know all too well  by review bombing on Steam. The fans have currently launched an organized attack on the previous installments (both Metro 2033 Redux and Metro: Last Light Redux), in the hope that Deep Silver will rethink its decision. This is unlikely to happen, though. Although it is illogical to deliberately reduce the score games that have nothing to do with the current controversies, the players have their backs against the wall and at the moment this is the only way for them to express their anger in a noticable way. 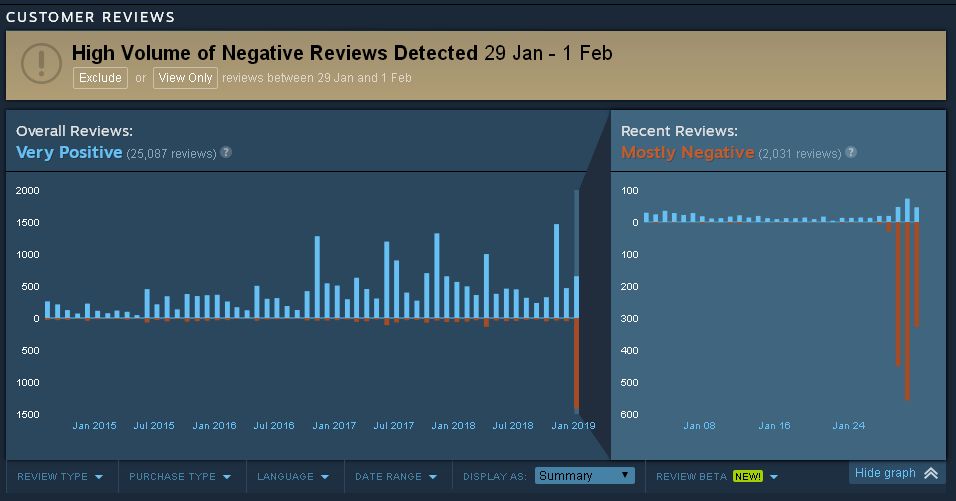 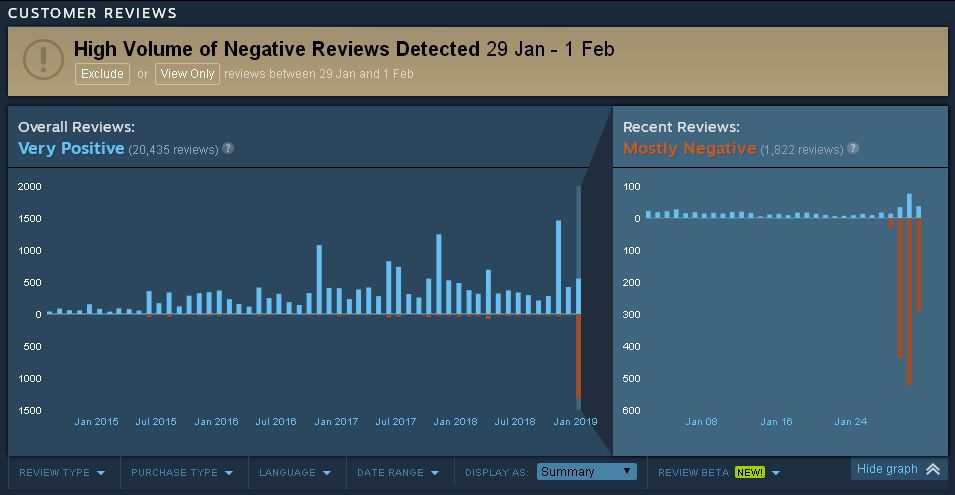 Pioneer lives after all