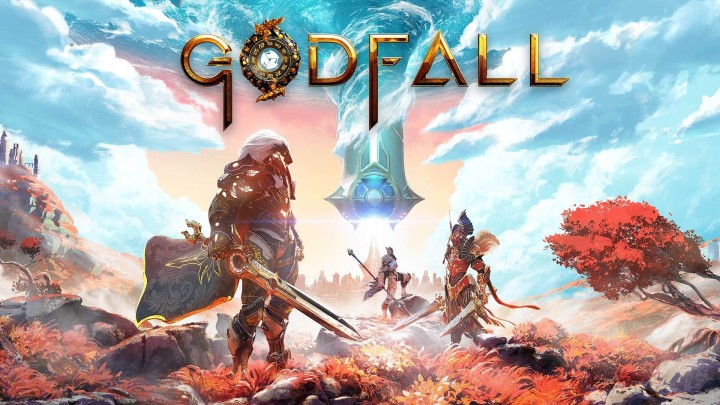 You can get Godfall for free when buying the Radeon RX 5500 XT.

Recent rumors have been confirmed, and AMD has launched a new Raise the Game offer, featuring the RX 5000 series of Radeon cards. As of today, when we purchase these graphic cards, we will receive for free two games: Godfall and WoW: Shadowlands, another expansion for the popular MMORPG from Blizzard Entertainment. 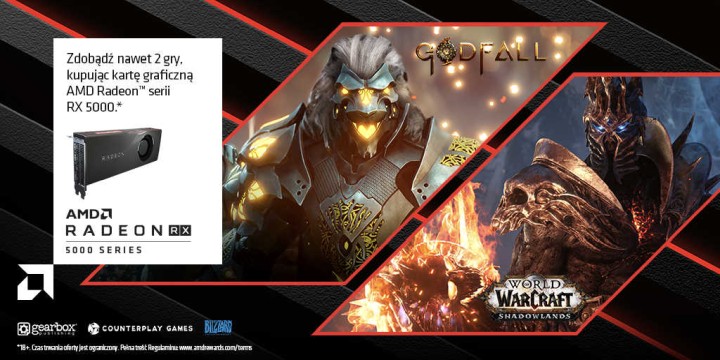 In the new edition of AMD's Raise the Game offer we can get two unreleased games.

Both titles will go to buyers of Radeon RX 5600 XT, RX 5700 or RX 5700 XT. If we purchase the Radeon RX 5500 XT, we will only receive Godfall, which is to be a temporary exclusive title on Epic Games Store. The offer also applies to laptops and computer sets equipped with the aforementioned chipsets and is valid until October 3, and the code for the games can be redeemed until November 7 2020. The rules of Raise the Game action can be found on the official website of AMD Rewards.

We'd like to remind you that there's also an ongoing offer on Ryzen 3000, where we can get free copies of AC: Valhalla, and when buying a GeForce RTX 2000 GPU, we'll get Death Stranding on PC, which was released today.