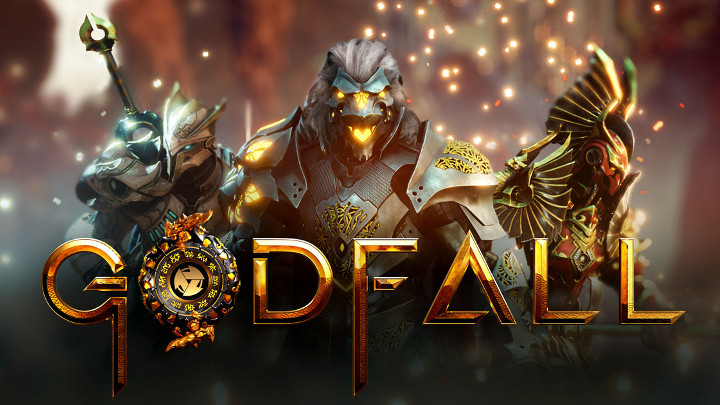 According to unofficial information circulating around the Internet, in the next two weeks AMD will launch another edition of the Rise The Game action. As part of it, people purchasing the latest GPU from the manufacturer will receive full versions of video games. This time it will be Godfall and World of Warcraft: Shadowlands debuting at the end of this year. The start of the new promotion will probably take place on July 7, when AMD Ryzen 3000 CPUs will be available in sale together with Assassin's Creed: Valhalla.

Both games will be offered to new AMD RX 5700 XT, RX 5700 and RX 5600 XT chip owners. If we buy the cheapest card from the promotion kit - AMD RX 5500 XT - we can get only Godfall, which we will download exclusively from Epic Games Store. The presence of both titles in the sets is not accidental. According to the developers, Godfall is expected to be a visual demonstration of the capabilities of next-gen games, and the latest expansion to World of Warcraft will introduce a whole range of graphic settings previously absent from the title, including even ray tracing support.

In the previous edition of the action the players received keys for Monster Huner: Iceborne Master Edition, Resident Evil 3, Tom Clancy's Ghost Recon: Breakpoint and Warcraft III: Reforged, as well as three months of Xbox Game Pass subscription on PC. It is very likely that the upcoming offer can be expanded with additional attractions.