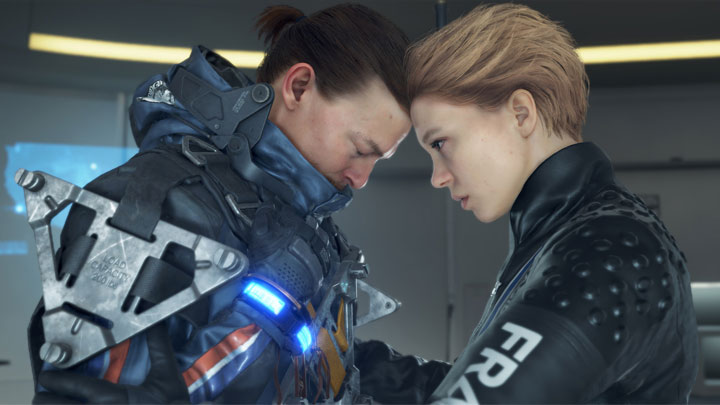 Today, PC players will finally be able to play one of the most unusual games of last year.

Today, the PC version of Death Strandng, port of last year's PS4 hit is coming to stores. PC version will be unlocked around 8 AM PT and will be available for purchase on Steam and Epic Games Store. In both of these stores the price will be $59,99.

Before buying, it is worthwhile to familiarize yourself with the hardware requirements of the PC edition. In addition to traditional distribution, Death Stranding is also available as a bonus attached to GeForce RTX 2000 family GPU.

A lot of reviews have already appeared online and they are mostly positive. The PC edition has an average rating of 86% on Metacritic, which is 4% better than the average of the original PlayStation 4 edition.

The content itself hasn't changed much compared to PS4, but reviewers praise the increased fluidity and visual improvements. In addition, this is expected to be a very good port overall, where there's not much to wish for left in terms of technical refinement.

It is worth mentioning that the PC version offers, among others, support for DLSS 2.0 technology. Judging by the first benchmarks, this solution works very well in action.

As a reminder, Death Stranding launched on PlayStation 4 last November, and the title was liked by our editor, who gave it 9/10.

Gamepressure.com receives commission from shops whose offers are presented on our website. However, we make every effort to choose only interesting promotions - first of all we want to publish the best offers for hardware, gadgets and games.