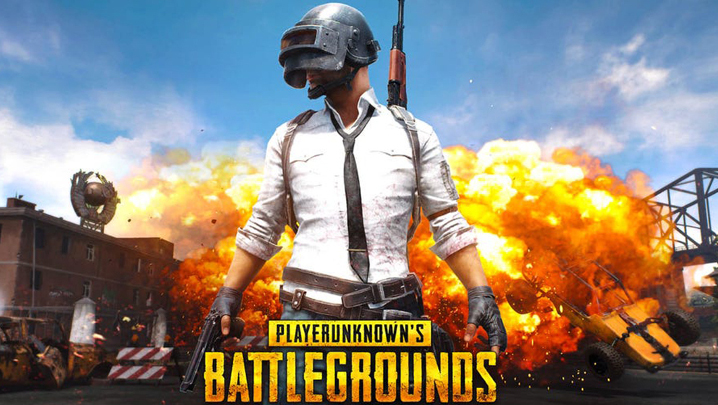 PUBG launched in March 2017. The game was one of the catalysts for the popularity of the battle royale genre. Many competitive titles, such as Fortnite, are based on the solutions it has introduced. The game's developers have just boasted that since the game's launch in the early access program, the title has been bought by over 70 million people. This includes not only the PC version, but also its ports on Xbox One and PlayStation 4.

It is worth noting at this point that PUBG is also available in Xbox Game Pass. However, we do not know whether the devs included the downloads by subscribers in the statistic. Interestingly, the last official sales results of Playerunknown's Battlegrounds were announced in June 2018. At that time it was announced that over 50 million copies of the title were sold. This means that over the last two years, PUBG has seen an increase of 20 million new players, which of course indicates a significant downward trend, despite constant price reductions and promotions.

On July 22 on PC and July 30 on Xbox One and PlayStation 4, the eighth season of the game will be launched, accompanied by the 8.1 patch. The developers have confirmed that one of the highlights of the update will be a completely refreshed map of Sanhok. The developers have re-mastered the textures and modified the tropical scenery of the map, introducing a lot of surprises for the veterans who know all its nooks and crannies.

During the game on Sanhok we will visit several previously unseen locations and try out new gameplay mechanics, which are the loot trucks. They will be automatically patrolling the map, cruising along designated routes. After they are fired upon, useful objects will fall out of the trailer, and after the complete destruction of the vehicle, high-level weapons and armor will also drop. Apart from that, the patch will also modify the way of scoring teams in ranked game and will make a lot of other small improvements.