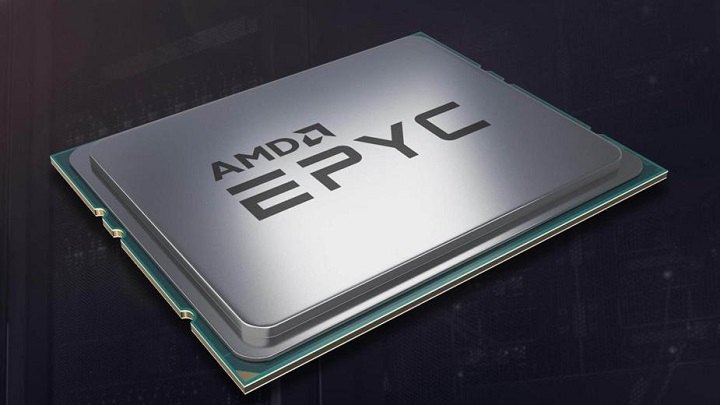 AMD has just announced that Google and Twitter will use the latest EPYC Rome processors built in 7 nm technology. This is an important event for the company, as its competitor, Intel, will launch components in the same architecture only in 2021.

Google has previously used other AMD chips and now claims to be the first company to benefit from the second generation of EPYC in its data centers. In a press release, Bart Sano, Vice President of Engineering, said that AMD processors will help them do what they do best, namely innovate. Their scalable computing, memory and I/O performance will increase the ability to drive infrastructure changes and give Google Cloud customers the flexibility to choose the best virtual machine for them.

Twitter is planning to start using EPYC Rome in its databases later this year. His senior technical director, Jennifer Fraser, said they would reduce the energy consumption of data centers.

Intel is still seen by many as the largest processor manufacturer and has also been able to count Google and Twitter among its customers. However, AMD's recent actions and the strategy of creating components at lower prices have quickly turned them into a powerful rival. Convincing such large companies use AMD processors is undoubtedly a great success for the company.